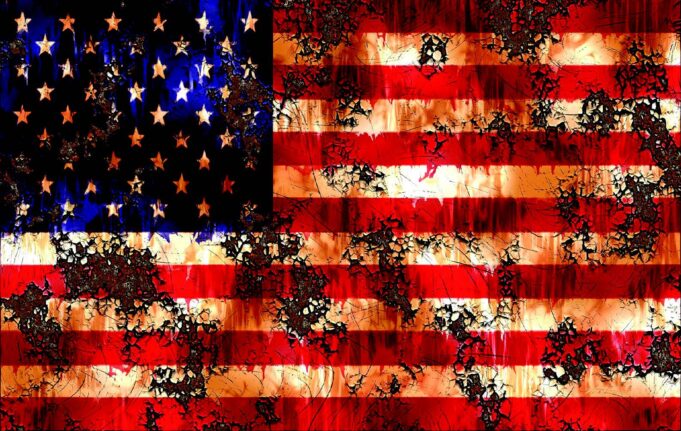 Islam, the religion of entire submission to the will of Allah (God). “Nay, whoever submits his whole self to Allah and is a doer of good, he will get his regard with his Lord, on such shall be no fear, nor shall they grieve.” (Holy Qur’an 2:112).

The Lord of the world’s, Finder of we the lost members of the Asiatic Black Nation for 400 years said that the slave-masters put fear in our Fathers when they were babies. Allah is the only one that can remove this fear from us, but he will not remove it from us until we submit to His will, not our will, and fear Him and Him alone. Then, as it is written, “And it shall come to pass in the day that the Lord shall give thee rest from sorrow and from thy fear, and from the hard bondage wherein thou wast made to serve,” (Isaiah 14:3). There are so many places that I could point out in the Bible and Holy Qur’an that warn us of fearing our enemies above or equal to the fear of Allah (God). It is a fool who has greater fear of the devils (White man) than Allah who has the power to destroy the devils and their followers (Revelation 21:8; Holy Qur’an 7:18 and 15:43).

We must remember that if Islam means entire submission to the will of Allah, that and that alone is the True religion of Allah. Do not you and your religious teachers and the Prophets of old teach that the only way to receive God’s help or Guidance is to submit to his will!–then WHY NOT ISLAM! It (Islam) is the true religion of Allah and the ONLY way to success.