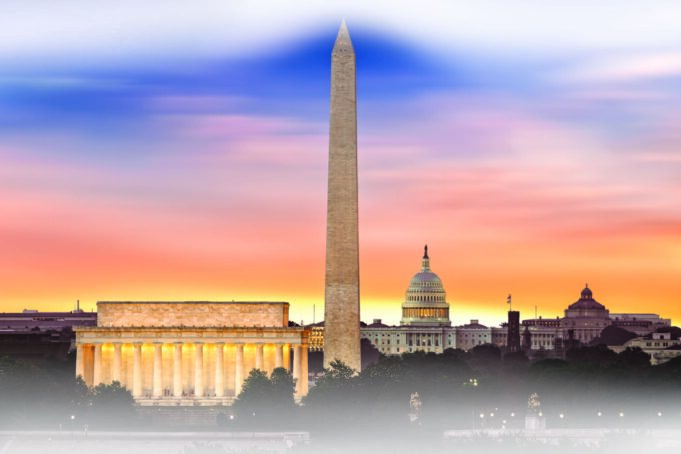 Hiding the truth is a very serious thing to do. It causes harm and disappointment and causes one to be misled. It causes loss of property and life. It causes the loss of friendship, beloved ones, and loss of confidence and trust.

In court, it causes heavy penalties and someone’s being sent to prison or to death for that of which they are innocent.

The greatest and gravest of all is the slavemasters’ hiding of the truth that will exalt and save his slave. This is that great truth that White America is hiding from her once-slaves (the Black man and woman). The White people know of and see the Salvation of their slaves that is now present. They are doing everything they possibly can to deceive the Black man and woman into thinking that they (White people) hold out greater and better promises for a future to the Black Man and woman in America than Allah (God). This will deceive many of our people. Read the 7th Surah (Chapter) of the Holy Qur’an where the devil is made to confess his deceiving of the people in these words: “Allah promised you the promise of truth. I promised you, but failed to fulfill.”

As you know, the Revelation of the Bible under the title of John, teaches us that the old dragon beast (referring to the White civilization) deceived the whole world, and they have done just that. Allah has taught me they deceived 90 per cent of the total population of the planet earth. The only way the White race can survive and rule is by making false appear as truth and truth to appear as false.

The White race was made by nature without the truth. Jesus said (Bible John 8:44) that there was no truth in them, for their father was a liar and a murderer. Therefore his children (White race) cannot be otherwise.

We should know the truth of the seriousness of the time that we are now living in. The truth will save our lives if we believe it.

America is at war with the darker people (Brown, Yellow, and every race regardless of color) today, but she refuses to tell you the truth of this war that is now taking many lives.

Allah has said to me that America will not admit the truth of her losses until we see it on our heels. The Black Man of America never has put any confidence in anyone but his White slavemaster. Regardless of how ill-treated the Black Man may be, he still has hopes of his master telling him the truth.

The real truth is that America is under Divine Judgment to destroy her for the evils done to Allah’s people (the Black Man in America). Hiding the truth takes away confidence, trust, and love.