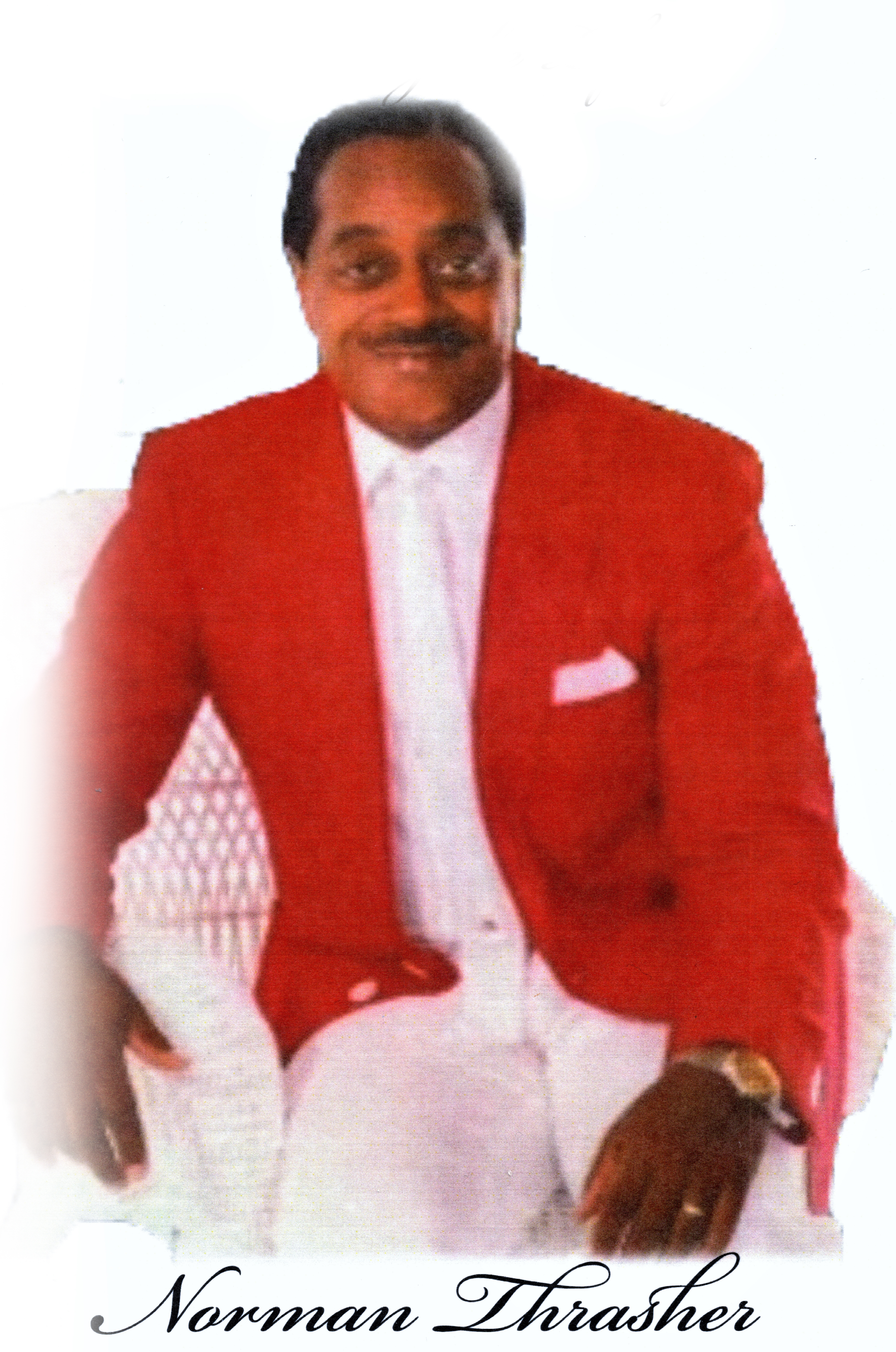 DETROIT—Family and friends gathered to celebrate the distinguished life of Brother Norman Thrasher Muhammad, a renowned entertainer, businessman and member of the Nation of Islam.

A janazah (Islamic funeral service) was held December 3, 2021, at Swanson Funeral Home in Detroit celebrating his life and legacy. During the eulogy, Student Minister Troy Muhammad urged everyone to “reflect on the life of this valuable human being, Norman Thrasher Muhammad. I exhort us to take his energy, his zeal, his love for life, his love for Allah, his practice, his attitude of gratitude and apply it to our own lives.”

One of six children, Brother Norman was born on June 4, 1933. From humble beginnings, his stage talent and style lead to performing with a variety of talent including Hank Ballard and the Midnighters, Barry White, Bo Diddley and The Spinners. Among his many musical contributions, Brother Norman is credited with creating and teaching Chubby Checker “The Twist” in 1958.

The sultry baritone began performing in the early 1950’s with the Detroit Serenaders and Royal Jokers. As a bass singer with Hank Ballard and the Midnighters, he climbed to No. 1 on the R&B music charts. Years later, he expanded his career, becoming road manager for singer Joe Tex and promoting boxing legend Muhammad Ali’s last professional fight.

Brother Norman continued in the entertainment industry as a music executive while operating his own public relations agency. One of his fondest memories was opening a show headlining Little Richard and the “Godfather of Soul” James Brown. He recalled the crowd’s response to his performance with standing ovations and repeated chants of his name.

Detroit City Council President Brenda Jones issued a statement saying, “Mr. Thrasher was a true renaissance man who rose to excellence in the music world. His silky yet strong baritone voice was unmistakable. Brother Norman was also a devout Muslim in the Nation of Islam and was one of the most consistent soldiers within the Fruit of Islam (FOI).

He served as a member of the city of Detroit Entertainment Commission and was never too busy to share his immense wisdom or listen to anyone.” Adding to his distinguished legacy, the Detroit City Council posthumously presented him with the Spirit of Detroit Award proclaiming, “for over five decades, he was known as a genius in the music business.” Brother Norman passed away on November 19, 2021.

A dedicated member of the Nation of Islam for over 60 years, he attended Mosque No. 1 in Detroit. Student FOI Captain Sharieff Muhammad pointed out, “I never saw him discriminate against human beings. He was a dutiful soldier for the cause for Islam. He talked about the things that God blessed him to do because of his steadfastness. He always provided proof of the things he talked about. The FOI will always remember our Brother Norman, [he was] a national treasure to us.”

Special prayers and support on behalf of the Nation of Islam were extended from the Honorable Minister Louis and his wife Mother Khadijah Farrakhan through his Detroit representative, Student Minister Troy Muhammad. Minister Farrakhan shared how much he loved Brother Norman. The two were friends for 65 years and, at the request of the Most Honorable Elijah Muhammad, they both came out of show business to dedicate their lives to the propagation of Islam.

Brother Norman’s oldest son, Norman Thrasher Jr., reflected on his dad’s commitment representing the Nation of Islam and talented artists saying, “He was honored to sing and entertain. He combined his beliefs and talents to share with the world. Those who knew him, understood how important his faith was.” Businessman and one time partner Thomas Hardiman echoed Norman Jr.’s sentiments saying, “Norman was always energetic and full of life. It’s disheartening to find out he’s gone.”

For more than five decades he dazzled audiences nationwide. In 2012, he was inducted by Smokey Robinson into the Rock N’ Roll Hall of Fame and the Rhythm and Blues Hall of fame in 2015.

May Allah (God) be pleased with Brother Norman Thrasher Muhammad.