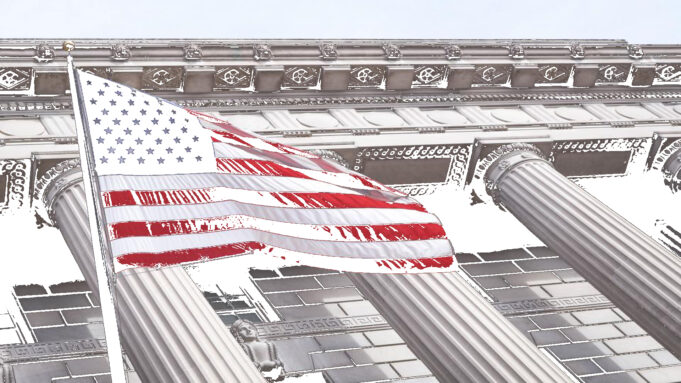 The main warning of the Holy Qur’an to those who take the truth for a lie and the lie for the truth is that they are subject to the same type of Judgment that these former opponents of Allah were subjected to.