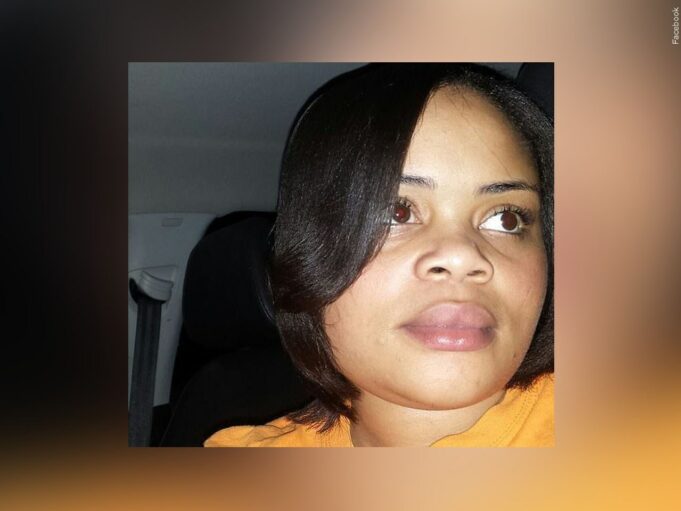 A Texas police officer who fatally shot a Black woman through a rear window of her home three years ago didn’t say the woman was holding a gun before he pulled the trigger and never mentioned the weapon before searching the house, the officer who was with him that night testified on Dec. 6 .

Fort Worth Officer Carol Darch’s testimony in Aaron Dean’s murder trial for killing Atatiana Jefferson spoke to a key issue in the case: whether Dean saw Jefferson’s gun before he opened fire. Ofc. Dean’s lawyers say the White officer saw the weapon, while prosecutors contend that the evidence will show otherwise.

Ofc. Darch, 27, took the witness stand on the second day of the long-delayed trial and recalled Dean shooting the 28-year-old Ms. Jefferson while the officers were responding to a call about an open front door on Oct. 12, 2019. She acknowledged having memory problems because of two strokes she has suffered since then.

The case was unusual for the relative speed with which, amid public outrage, the Fort Worth Police Department released the body-camera video of the shooting and arrested Dean, who quit the force days after the shooting. Since then, it has been repeatedly postponed because of lawyerly wrangling, the terminal illness of the officer’s lead attorney and the COVID-19 pandemic.

On Dec. 6, Ofc. Darch recalled that she and Ofc. Dean thought Jefferson’s home might have been burglarized and that they went into the backyard, guns drawn, looking for signs of forced entry. She said as she scanned the back of the yard, she heard Dean yell and fire a shot before she could fully turn around.

Bodycam footage showed that neither officer identified themselves as police at the house. Ofc. Dean’s attorney said Dec. 5 that Dean opened fire after seeing the silhouette of Ms. Jefferson with a gun in the window and a green laser sight pointed at him.

Ofc. Darch testified that when she turned, all she could see in the window through which Ms. Jefferson had just been shot were “eyes as big as saucers.”

“The only thing I could see was eyes, really,” she said. “I couldn’t see if it was a male or female. Just eyes.”

Ofc. Darch testified that Dean never said “gun” before he opened fire and that he didn’t mention a weapon as the two of them rushed into the house, a recollection supported by body camera footage played in court. In the footage, the officers could be heard yelling “hands up” and “show me your hands” as they searched the house. But Ofc. Dean couldn’t be heard mentioning a weapon until he was looking at the gun next to Jefferson’s body. Ofc. Darch recalled seeing the laser sight on the dropped gun.

Once inside, Darch said her sole focus became the wailing of Jefferson’s 8-year-old nephew, who witnessed the shooting.

Zion Carr, now 11, has offered contradictory accounts of whether his aunt pointed her pistol out the window. He testified on the trial’s opening day that she always had the gun down, but said in a recorded interview soon after the shooting that she pointed it at the window.

After seeing Ms. Jefferson on the floor and Zion crying, Ofc. Darch said she wrapped the little boy in a blanket and whisked him out to the curb. She acknowledged that neither she nor Dean rendered aid to Jefferson and said her greatest concern was Zion’s well-being.

“As soon as I came through the door, I heard the baby and that became my sole focus,” she said, tearing up. (AP)