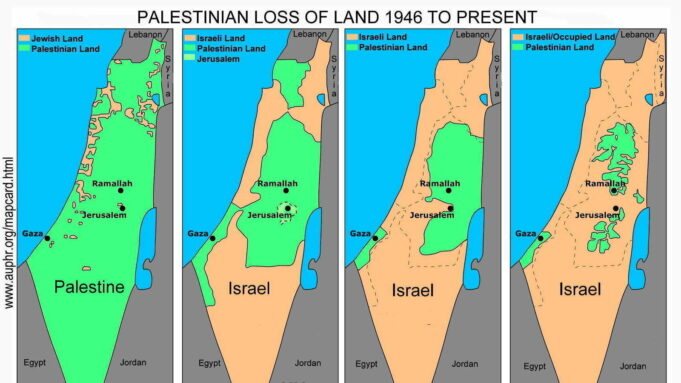 Israeli minister for military affairs Benny Gantz has approved a plan to build a 100-kilometer (62.1-mile) wall in the occupied West Bank, as the occupying regime steps up its apartheid policies against Palestinians.

Another 50-km (31-mile) had been approved in April this year, according to Israeli media.

The Times of Israel cited Israel’s ministry for military affairs as saying that both “upgraded sections will be equipped with surveillance cameras, sensors, and other technological means.”

Israel began building the so-called separation wall, better known as the apartheid wall, back in 2001, slicing through Palestinian communities and agricultural fields.

The wall restricts Palestinians’ freedom of movement, cuts deep into their territories, and has resulted in the confiscation of large swathes of fertile Palestinian land, turning Palestinian towns and villages into isolated ghettos. It has also cut off thousands of Palestinians from social services, schools, farmland, and prevented them from seeing relatives.

Tel Aviv says the project is aimed at preventing “infiltration” by Palestinians into the occupied territories, but Palestinians say the move is yet another violation of their rights and allows for further annexation of their land.

The apartheid wall and all the settlements built by the regime are illegal under international law as they are built on occupied land.

The International Court of Justice said in 2004 that the apartheid wall violated international law and urged Israel to remove it.

The construction project was announced amid increasing tensions between the Israeli military and Palestinians in the occupied West Bank and East al-Quds.

On Nov. 15, the regime’s forces injured a Palestinian teenager with live ammunition as they attacked a funeral procession in the town of Beit Unnar near al-Khalil.

The Israeli military, according to the report, also detained a 13-year-old boy and took him to an unknown destination.

At least 183 Palestinians have lost their lives to Israeli violence since the start of 2022 in the occupied West Bank and Gaza Strip, the Palestinian Ministry of Health said in October.

Local and international rights groups have condemned Israel’s excessive use of force and “shoot-to-kill policy” against Palestinians, while the mainstream media and Western powers turn a blind eye to the atrocities. (PressTV.ir)