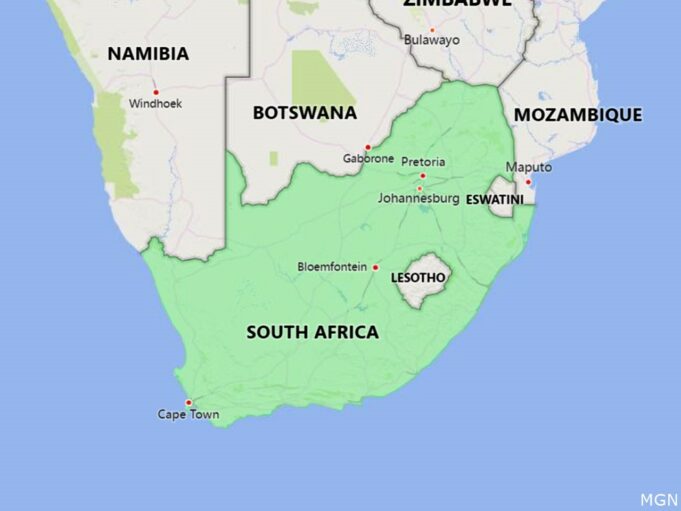 Take up the White Man’s Burden — Send fourth the best ye breed — Go bind your sons to exile To serve your captives’ need; To wait in heavy harness, On flattered folk and wild — Your new-caught, sullen peoples, Half-devil and half-child.

Winston Churchill as a young war journalist, would go on to become Great Britain’s Secretary of State for War and prime minister. While traveling the world and documenting his country’s brutal put down of in many cases peaceful rebellions in its vast colonial empire, he wrote, “Civilization is face to face with militant Mohammadism.” Such good-verses-evil dichotomies would underscore his writings and his ideological bent for decades to come.

This young soldier-reporter would move from India, where he witnessed the brutal slaughter of 400 unarmed peaceful civilians while 1,200 lay wounded by British troops in Amritsar, before he moved on to Sudan and South Africa for more of the same.

Churchill was self-assured of the colonial empire’s legitimate use of force and its so-called “civilizing effects,” writes Caroline Elkins in her 2021 book, “Legacy of Violence: A History of The British Empire.” He defended the brutal put-downs and wrote, “of course, it is cruel and barbarous, as is everything else in war, but it is only an unphilosophic mind that will hold it legitimate to take a man’s life, and illegitimate to destroy his property.” This was done in many instances in India, Sudan, Egypt, South Africa, the Middle East, Ireland and Jamaica.

Privately, Churchill described Great Britain’s barbaric methods, which included the slaughter of the wounded, an ends-justified the means subtext which typified his writing.

In 1898 in North Africa, avenging the death of General Charles George Gordon, British representative of the colonial regime in Sudan, Horatio Herbert Kitchener, armed with machine guns and modern rifles massacred at least 10,000, with over 13,000 wounded.

As one eyewitness account wrote: “It was not a battle but an execution. … The bodies were not in heaps, but spread over acres and acres. It appears that some knelt, cut short in the middle of prayer. Others were torn to pieces.”

According to Elkins, in colonial Egypt a delegation led by Saad Zaghlul demanded independence from Britain and unity with Sudan. And though Zaghlul was unsuccessful, he did, with his “bureaucratic skills,” raise the level of mass discontent which included grassroots support in the Wafd Party. He then launched a civil disobedience campaign modeled after Mahatma Gandhi’s that he felt was designed to overthrow the British protectorate of Egypt and Sudan.

But what resulted was the arrest and deportation of Zaghlul to Malta, off the coast of Sicily. He was later released. British officials felt this would calm the brewing insurrection. Instead, violence erupted.

By the time Great Britain wrestled control, “nearly three thousand Egyptians were dead and thousands more wounded, with both pro-Wafd Muslims and Christians comprising the casualties,” noted Elkins.  By 1900 Britain had taken “nominal” control over the South African Boar Republic. They were comprised largely by the Dutch/Afrikaans-speaking White settlers known as the Boar (translates to “farmer” in Dutch).

Taking the reins of the war as commander and chief, Kitchener launched an all-out assault on an entire ethnic population. Rudyard Kipling referred to these conflicts “as the savage wars of peace,” and defined it as, a “dress-parade for Armageddon.”

Kipling a poet, English novelist and journalist,  sealed his notoriety with the poem “The White Man’s Burden,” which “soon became synonymous with the imperialist endeavors of all Western nations, most specifically those of Britain.”

Kitchener, in the war against the Boars, introduced a blockade strategy that included “barbed-wire fences, divided the massive interior into smaller areas,” wrote Elkins. Kitchener not only then introduces a scorched earth policy to systematically burn crops, he salted their water as a preventative measure against future cultivation. He then utilized sweeper columns to mop up any residual Afrikaner forces. He eventually would deport over 30,000 prisoners of war to remote corners of the empire.

In addition, Kitchener established concentration camps. This was not the first time the British Empire had sought to solve a crisis through mass encampment. The Indian Mutiny had spawned mass incarceration of 20,000 subjects, exiled to the Andaman Islands.

Black Africans innocent victims of Britain’s empire aspirations, were sacrifices “on the altar of economic expediency and racial prejudice,” she added.

The conditions of  the 100,000 Black Africans held in 64 British concentration camps were by most accounts, “(far) worse than those of the Africaners, who had initiated a war against British domination,” Elkins continued.

And similar to the British handing over Palestine to the Zionists, “Kitchener’s war of attrition brought the Africaners, (at the expense of the Africans) to the bargaining table,” she concluded.