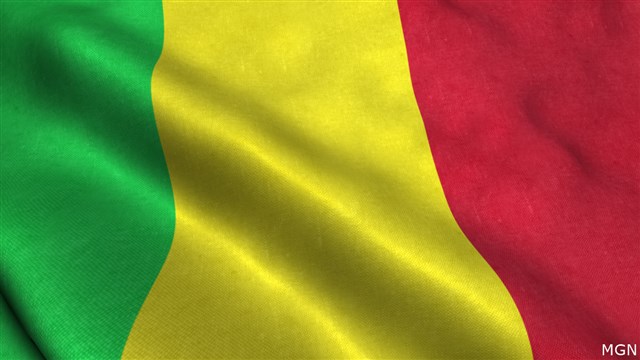 Mali’s foreign minister has slammed France’s continued attempts to undermine the sovereignty and national security of his country, pledging that Bamako is resolved to defend itself.

“The government of Mali reserves the right to exercise its right to self-defense … if France continues to undermine the sovereignty of our country and to undermine its territorial integrity and its national security,” Abdoulaye Diop said at a briefing October 18 of the United Nations Security Council (UNSC) in New York.

“There needs to be a specific meeting of the Security Council which will make it possible for us to bring to light evidence regarding duplicitous acts, acts of espionage and acts of destabilization waged by France,” Mali’s top diplomat said, while also pointing to allegations that France had violated its airspace and provided weapons to militants North of the country.

France’s UN representative, who wields a veto power as a permanent member of the Security Council, denied what he described as “defamatory” accusations by the Malian foreign minister and defended Paris’ intervention in its former colony as fully transparent.

The French envoy further insisted that his country had never violated Mali’s airspace.

During the UNSC briefing, Diop also rejected allegations of human rights violations by the Malian army reported by the UN. Several reports, including the latest UN secretary-general assessment, accuse Malian troops and Russian advisers working with the country’s military government of abusing and killing civilians suspected of colluding with foreign-backed militants in northern Mali.

Diop, however, dismissed the allegations as “unfounded” and warned against “instrumentalizing” human rights issues, a complaint raised repeatedly in recent years by numerous countries, accused in UN reports of human rights violations.

The Malian minister also emphasized that the withdrawal of hundreds of French troops from the country would not create a security vacuum, as claimed by Paris and other allied governments.

Last month, Mali’s acting Prime Minister Colonel Abdoulaye Maiga censured France over his country’s deteriorating security situation, accusing Paris of having stabbed the impoverished Sahel nation in the back with the withdrawal of its troops.

Other European countries have also ended their military involvement in Mali this year, often complaining of its government’s alliance with Russia.

Meanwhile, four UN peacekeepers were killed in an attack in northern Mali on Oct 17.

The West African country has faced instability since 2012 when Daesh-linked terrorists hijacked a Tuareg rebellion in the North. The French military intervened in a purported effort to push the militants out. However, the Daesh- and al-Qaeda-linked forces have since regrouped and spread across the Sahel and further South toward coastal states.

The war has so far left several thousand dead and more than a million people displaced. There have been two military coups in roughly a year, and growing protests against France’s military presence.

France has been a former colonizer in Africa, and after years of outright colonization, still seeks control over countries spread over more than 12 territories and treats their people as second-class citizens. It has had more than 50 military interventions in Africa since 1960, when many of its former colonies gained nominal independence. (PressTV.ir)