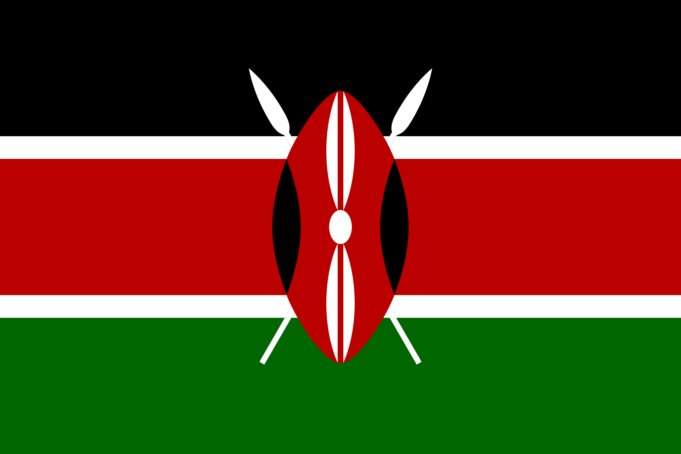 The Talai and Kipsigis said in the lawsuit that the abuses include tortures, mistreatment and theft of land allegedly committed in western Kenya’s Kericho region—one of the most important areas in the world for tea production—which is still being owned by tea companies

The tribes are seeking $200 billion as well as an apology for the crimes.

“Today, some of the world’s most prosperous tea companies, like Unilever, Williamson Tea, Finlay’s and Lipton, occupy and farm these lands and continue to use them to generate considerable profits,” the tribes said in their court filings.

Speaking in an interview with Aljazeera, Mutunga said, “If you go to Kericho, they will tell you the British never left.”

The British allegedly forced Talai and Kipsigis tribes off their land in Kericho county to make tea farms for White settlers between 1895 to 1963. This led to a mass human rights violation of over a half million people.

Following the suit, the UK foreign office said that it would be “inappropriate to comment on legal proceedings.”

“The fact that the British continue to ignore these claims and just basically dismiss them, is an act of gross inhumanity and injustice,” Mutunga added.

In the flower gardens of the region where farm workers for flower exporters earn as less as three dollars a day, workers reported of being sexually harassed by their supervisors.

“If people knew the exploitation of young women in places where these flower plantations exist, they would probably not participate in the celebrations of Valentine’s Day,” Mutunga was quoted as saying.

The United Nations has said more than half a million Kenyans from the Kericho area suffered gross violations of human rights including unlawful killings and displacement during British colonial rule, which ended in 1963.

However, this is not the first time the issue has sprung up, as in 2013 Britain agreed to pay a settlement compensation of around $30 million to over five thousand Kenyans who the British had tortured and abused.

“British should pay reparations, they’ve started doing that, so they should continue,” Mutunga criticized.

Following the death of British monarch Queen Elizabeth II, who had claimed to travel Africa more than any other person, the Africans have reacted.

“I cannot mourn,” one African wrote on Twitter, posting an image of what she said was her grandmother’s “movement pass,” when free travel was forbidden for Kenyans under British rule in the east African country.

The colonial administration at that time carried out blatant violation of human rights over the African continent. Acts, which included tortures, sexual assault, castration and discrimination, still continue to haunt the generations of African people. (PressTV.ir)