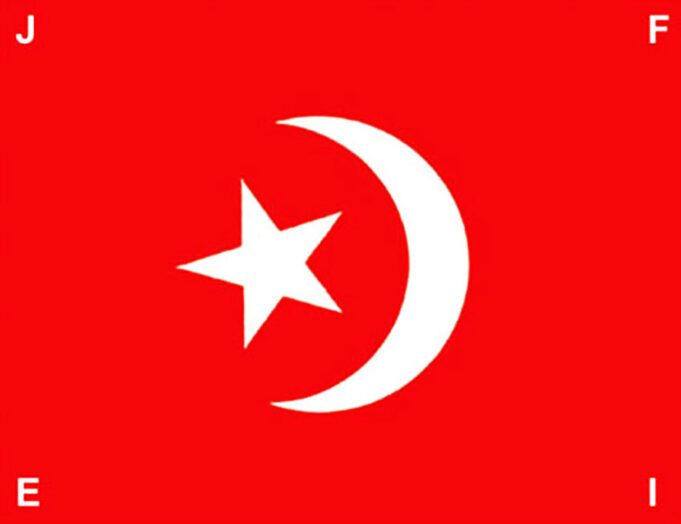 IN THE NAME OF ALLAH, THE BENEFICENT, THE MERCIFUL
I BEAR WITNESS THERE IS NO GOD BUT ALLAH AND MUHAMMAD IS HIS MESSENGER.

Minister Dr. Ava Muhammad is the first Muslim woman in modern history to occupy a position of authority over a mosque anywhere in the world. She served as the Nation of Islam’s Southern Regional Minister, as well as the Minister of Muhammad Mosque No. 15 in Atlanta, Ga from 1998 until 2000. Later, she was appointed as Minister Farrakhan’s National Spokesperson.

Of Minister Dr. Ava Muhammad’s many accomplishments in service to the Nation of Islam was her transcribing of Minister Farrakhan’s words, which became a series of study guides and a cornerstone for the spiritual development of Nation of Islam members, titled, “Self-Improvement: The Basis For Community Development.”

Those teachings and guidance are infused in the many books and articles she published and through her radio show and podcast called “Elevated Places.”

Born Ava Atkinson to William and Gladys Atkinson, both educators in Columbus, Ohio, Minister Dr. Ava Muhammad attended Columbus East High School and graduated with honors early from Central State University with a degree in history. She earned a law degree from Georgetown University in 1975.

In 1980, Minister Dr. Ava Muhammad and her mother were diagnosed with breast cancer and underwent traditional treatments. Having lost her father to lung cancer, she found herself in search of spiritual answers to these overwhelming circumstances. In late 1981, she attended a lecture by the Honorable Minister Louis Farrakhan. After hearing him she accepted Islam as her faith and joined the Nation of Islam. In 1983 she relocated to Chicago to serve as a legal advisor to the Nation of Islam. In 1985, she entered the ministry.

Minister Dr. Ava Muhammad was a sought-out national speaker, particularly at Black universities and colleges, and was a frequent presenter at the popular Essence Music Festival and other large Black gatherings. She was recognized by Essence Magazine as one of the thirty most influential Black women in America in its 30th Anniversary edition in the year 2000.

Minister Dr. Ava Muhammad was married to Brother Darius Muhammad. For the 33 years of their marriage, he supported her in her work for the Honorable Minister Louis Farrakhan and the Nation of Islam, including traveling extensively domestically and internationally. She was a mother of two children and a grandmother of two grandchildren.