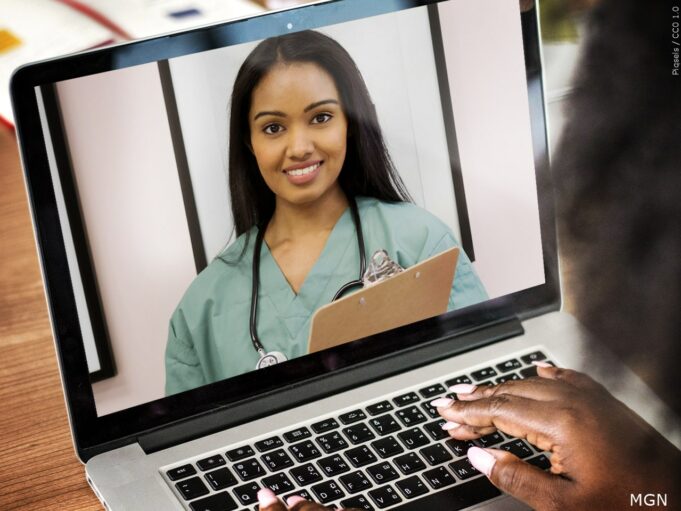 Morgan State University in Baltimore and Xavier University in New Orleans are planning to open medical schools.  These historically Black universities will train more Black doctors desperately needed to address the physician shortage that will serve the health needs of the Black community and marginalized populations.

Morgan State was recently approved by the Maryland State Board of Public Works to remodel part of a former hospital complex for the first osteopathic medical school at a Historically Black College and/or University (HBCU).  It is also the first medical school at an HBCU in 45 years. They plan to welcome the first students in 2024.

Osteopathic doctors (OD) have the same powers as a medical doctor (MD), complete similar residences and can prescribe medication. However, osteopathic doctors are trained to look beyond symptoms to understand how the patient’s environment and lifestyle affects their wellbeing. They focus on prevention for healthy minds, bodies and spirits—not just a symptom-free life, according to the Philadelphia College of Osteopathic Medicine (PCOM) website.

“We’ve never seen enrollments like this in our 154-year history,” Morgan State University President David Wilson said in a meeting with the Board of Public Works. “We are defying the national odds.”

“Given the dearth of African Americans who are entering and graduating from medical school today, it is imperative that Morgan positions itself as a viable destination and pipeline for those pursuing degrees in medicine within this underrepresented group,” Dr. Wilson told the media.

According to research by the Association of American Medical Colleges (AAMC), the United States is facing an estimated shortage of between 37,800 and 124,000 physicians by 2034, including deficits in both primary and specialty care.

“The COVID-19 pandemic has highlighted many of the deepest disparities in health and access to health care services and exposed vulnerabilities in the health care system,” said AAMC President and CEO David J. Skorton, M.D., in a news release. “The pandemic also has underscored the vital role that physicians and other health care providers play in our nation’s health care infrastructure and the need to ensure we have enough physicians to meet America’s needs.”

The coronavirus pandemic emphasized the need for greater diversity in medicine because representation and trust are part of the reasons for health disparities affecting underrepresented populations, explained Xavier’s President Reynold Verret.

“Xavier was founded with the mission of promoting the creation of a just and humane society through education,” he said in a news release announcing plans for a medical school and graduate school of health sciences. “The establishment of graduate education programs dedicated to the preparation of more Black healthcare professionals is a natural extension of our founders’ legacy as we approach our second century of service. It is also where we are called to answer a critical need of our nation.”

U.S. medical schools enrolled a diverse class in the 2021-22 academic year, with increased numbers of Black, Latino and women applicants, according to recent data by the AAMC. The total number of students applying to medical school for last year’s academic class was up nearly 18 percent from last year to a record 62,443 applicants.

While the gains are impressive, they are far from meeting the demand.

“The percentage of the Black population in comparison to the percentage of Black physicians is like two to one,” Dr. Safiyya Shabazz, owner and medical director of Fountain Medical Associates told The Final Call. “Blacks are about 14 percent of the population and only five percent of America’s physicians are Black. People’s satisfaction with their medical experience and their health outcomes tends to be better when there is a match between the demographic (patients) and the background of the physician. We have a long way to go,” she said.

“The numbers haven’t really changed in many, many years,” Dr. Shabazz continued. “It’s very significant that these two medical schools are going to open. Xavier already has a long history of producing the highest numbers of Black undergrads that become doctors even without a medical school than any other university in the country. This is a continuation of Xavier’s long tradition.”

However, she added, “There are additional barriers to becoming a doctor. In order to become a licensed physician in the United States, you also have to receive residency training. My hope is that these new medical schools create matches for their graduates to get residency spots to complete their medical training.”

“They need STEM (science, technology, engineering and math) programs,” Ms. Alexander said. “Some Black students are afraid of chemistry, microbiology, anatomy and sciences in general. We need to focus more in those areas. Parents have to spend more time with their children experiencing those areas instead of sending them to camp for swimming and basketball. Send them to a STEM summer camp to help them to be better prepared as young people.”