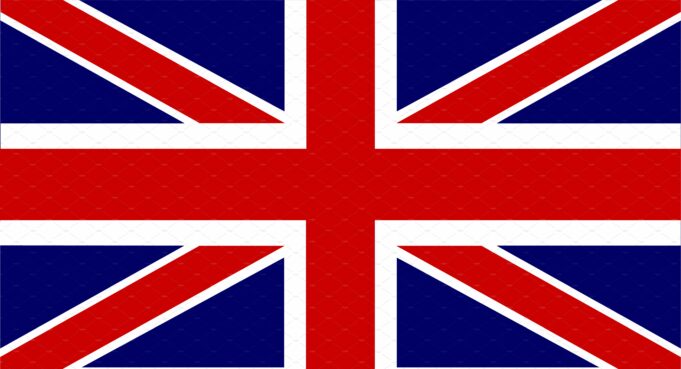 Commandos in Britain’s elite Special Air Service (SAS) corps killed at least 54 Afghan civilians in controversial circumstances, but the senior military officials refused to act despite being aware of it, a BBC investigation has revealed.

The four-year probe results, published on July 12, found that during their deployment in the war-torn country, unarmed Afghan men were routinely shot dead “in cold blood” by SAS troops during night-time raids, and weapons were planted on them in order to justify the crimes.

The damning report said that in one such incident Afghan civilians were shot by a SAS unit during a six-month tour of southern Helmand province from November 2010 to May 2011.

The report reveals that senior officers including General Mark Carleton-Smith, who headed UK Special Forces at the time, were aware of the crimes but did not report them to military police.

According to the British law governing armed forces, being aware of potential war crimes and not informing the military police is a criminal offense.

“Too many people were being killed on night raids and the explanations didn’t make sense. Once somebody is detained, they shouldn’t end up dead,” one senior officer at special forces headquarters was quoted as saying.

“For it to happen over and over again was causing alarm at HQ. It was clear at the time that something was wrong.”

BBC program ‘Panorama’, which published the report, said the probe was based on court documents, leaked emails, and its own journalists’ travel to sites of the operations in the war-ravaged country.

UK ministry of defense rejected the allegations in a statement and said the agency has not presented enough evidence.

Ignoring the crimes committed by the group, the statement hailed the SAS and said the UK armed forces “served with courage and professionalism in Afghanistan and we will always hold them to the highest standards.”

British combat troops withdrew from Afghanistan in 2014, almost 13 years after invading the country as part of the U.S.-led NATO alliance.

In August last year, all the remaining British troops left the country following the dramatic takeover of the country by the Taliban.

A parliamentary report into the military withdrawal released in May said the British withdrawal from Afghanistan was a “disaster” and “betrayal” of its partners in the country caused by systemic failures of intelligence, diplomacy, planning, and preparation.

“The fact that the Foreign Office’s senior leaders were on holiday when Kabul fell marks a fundamental lack of seriousness, grip or leadership at a time of national emergency,” the report said. (PressTV.ir)