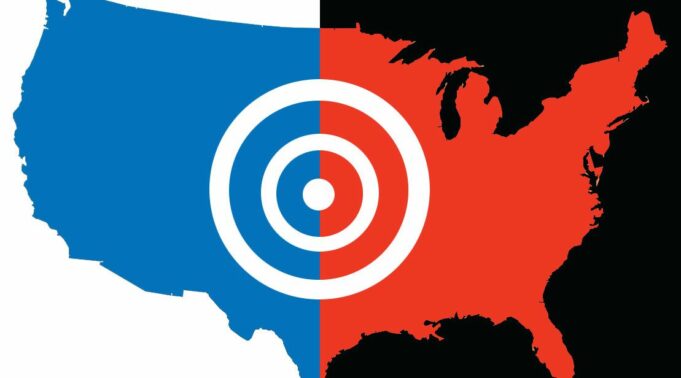 We cannot deny the fact that the Christian West is responsible for this universal corruption in the land and sea.

From the same corruption that their own hands have wrought will come their doom.

They even fight against each other, rob and kill each other, but yet represent themselves as World peacemakers – with whom?

The great deceivers of the World will reap what they have sown. Have they not corrupted many people and Nations under the false disguise of good, peaceful, loving Christians?

The Christian West is full of the worst crimes, practicing evils and indecencies to the fullest and seeking to practice them on other Nations as well.

Universal tempters   ever parading before the world their bold half-nude girls and women. They are before your eyes in almost everything, regardless. Murder, gambling, robbery, drunkenness, drugs, adultery, lying–there is hardly any end to it.

Their land and seas are filled with deadly weapons of war; their islands of the sea are filled with corruption by all the Nations of earth, for they are proud and boastful and are now hated and despised according to their wishes.

Their religion (Christianity) is a curse to us (the Black man) and is full of slavery teaching. They have poisoned the Bible with their adding to and taking from the truth. Now their doom is in sight.   It is their own work.

They rule the sea with powerful deadly ships, parking them off the shores of the homes of other Nations. They secure air bases on foreign soils to park deadly bomb-carrying planes within striking distances of those whom they think to be their enemies. Is this not the easy way to make enemies?

Is this the act of a real Christian, the followers of Jesus whom they preach came for the peace of mankind and to teach the sheathing of the sword and the turning of the other cheek?

Where is a good Christian among this race?

They love meddling in other people’s affairs. They are in every fight or war regardless of with whom or where, but yet crying “peace, peace” with every deadly weapon of war, brandishing them before the Nations as a dare.

Shall not the God of Peace and Justice deal with such troublemaking people as He did with those before you of old?

As I warn everyone of you, my people, fly to Allah with me!   As I warned you, the judgment of this world has arrived! Get out of the church and get into the Mosques and join onto your own kind, the Nation of Islam. The house you are in shall surely fall and never rise again.