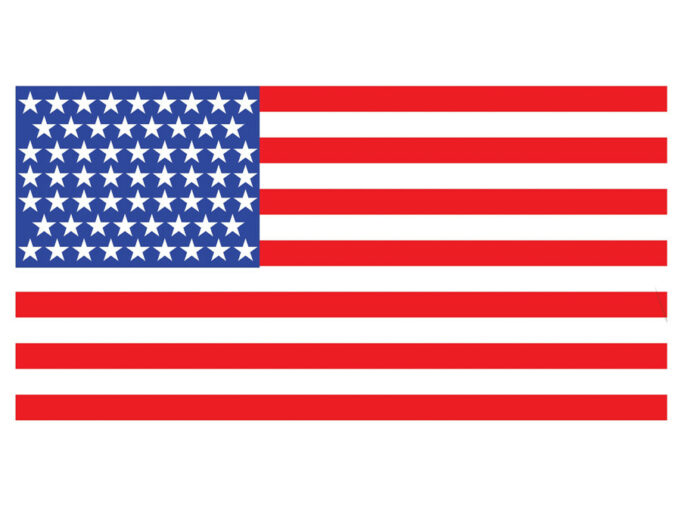 The National Urban League’s recent finding that the current State of Black America is grim is unsurprising.

And in 2022, since ratification of America’s Constitution in 1788, the League’s Equality Index finds that Blacks are about three-fifths along the way to experiencing equal status with White Americans.

The Black-White disparity persists across virtually every line or indicator of life and quality of life in the United States. Beyond the statistical gaps and lack of opportunity, a 2022 State of Black America opinion poll revealed the constant mental anguish and insecurity Blacks endure. Blacks were far more likely than Whites to worry “about being paid less, passed over, having to work harder for the same amount, and even being discriminated against,” the poll found.

Blacks were more worried about basic survival, putting food on the table, getting enough working hours, losing a job, being unable to pay the mortgage, and spending savings to make ends meet.

When it comes to the numbers, the median Black household income was $43,862 versus $63,823 for Whites. Blacks still trail Whites in homeownership, the traditional path to wealth building in the country, and their homes were valued less than Whites.

Urban League president Marc Morial noted that there has been almost zero change in Black wealth since the heyday of civil rights. Black-White wealth disparity has increased, he admitted.

That’s not all: While in 2020 Black voters were praised for stopping the “assault on democracy” by defeating the reelection bid of Donald Trump, there has been an all-out assault on Black voting rights. Trumpsters and Trump-lite political leaders and activists are working at the local and state level to curb voting rights: Some propose private police forces to investigate voting in urban areas. Others want to erect more barriers to voting. And in states like Florida, congressional districts are being redrawn to eliminate, limit or dilute Black voting areas.

Mr. Morial described the effort as political operatives, state and federal lawmakers and even violent extremists working to “dismantle” American democracy. He called for a “national mobilization to protect and defend our most sacred constitutional right.” “The anti-democracy wave that began to rise after record-high Black voting rates in 2008 and crested with the Supreme Court’s 2013 decision in Shelby County v. Holder to gut the Voting Rights Act has now broken against ‘The Big Lie,’ the relentless campaign to invalidate the 2020 election,” Mr. Morial noted in an essay, “Under Siege: The Plot to Destroy Democracy.”

Gerrymandering, voter suppression, misinformation, and intimidation are the tools being used to exclude Black voters and mainly benefit the Republican Party. “Politicians have used these tactics for generations, to exclude voters of color and to give their parties an edge,” Mr. Morial said. “But never before has the nation seen such an insidious and coordinated campaign to obliterate the very principle of ‘one person, one vote’ from the political process.”

These harrowing statistics, the anxiety and woe should lead us to decide to act differently than we have been acting. Despite warnings from the Most Honorable Elijah Muhammad and the Honorable Minister Louis Farrakhan against a blind faith in this world’s politics, the benevolence of White people, or moral appeals to White conscience, we have somehow believed that American society can change and fully embrace and include millions of the descendants of her once slaves.

The Honorable Elijah Muhammad warned us that America could not provide jobs for the millions of her own unemployed let alone provide good jobs for a people she despises and hates. He warned against believing in the false promises of an age-old enemy and believing in a fairy tale like transformation of an evil doer into an angel. His warnings have been true, and the country continues to go backward in race relations while a seething cauldron of race hatred against Black children, women and men erupts daily.

White people fear for their future and are fed up with acting in ways that show respect for Black and non-White people. They have simply had enough, which accounts for their love of past president Trump and those of his ilk. Anti-Blackness is only going to increase as will race-based clashes, humiliation, disrespect and murder. Wishing for better times and appealing to the moral conscience of an immoral nation is a foolish thing.

Our salvation lies in harnessing our economic, cultural, political and spiritual unity to the plow of self-determination, self-independence and self-sacrifice. With a spending power of trillions of dollars, brilliant Black men and women across every discipline and much of the world seeking alternatives to U.S. domination, our internal unity and external relations can yield great progress.

And with that progress can come the proper harnessing of politics, economics and an independent vision that can improve our condition. This is the day of America’s downfall, and every indicator is bearing witness to the time. The time demands that we abandon all hope in the children of our former slavemasters and strike out on our own. We have nothing to lose but our chains and God Himself is with us.