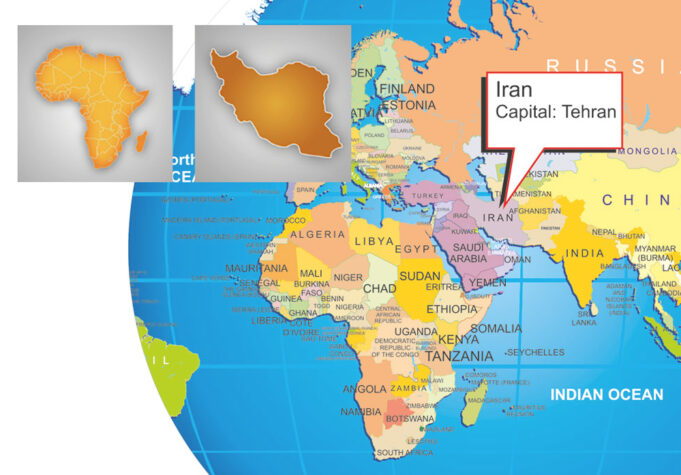 Mr. Amir-Abdollahian made the remarks in a phone conversation with Burkina Faso’s Foreign Minister Olivia Rouamba, highlighting the significance of Africa in Tehran’s foreign policy objectives.

According to a readout of the phone conversation provided by the Iranian Foreign Ministry on April 12, the Iranian foreign minister underscored the importance of establishing a joint cooperation commission between the two nations.

He also congratulated Ms. Rouamba on her appointment.

Ms. Rouamba, for her part, called for the expansion of scientific and technical cooperation and receiving assistance from Iran in various fields. As a country that has been grappling with terrorism for years, Iran can share its experience in this regard with Burkina Faso, she added.

Under President Ebrahim Raeisi, Tehran has attempted to streamline its foreign policy priorities by including regional, Eastern, and African nations, instead of relying on ties with Western countries, some of which have either imposed or enabled sanctions against the country.

In February, Iranian and African businessmen and officials came together in a major conference in Tehran to discuss ways to boost commercial ties.

The Togolese foreign minister also said his country is keen to expand relations with Iran, particularly in trade and economic areas.