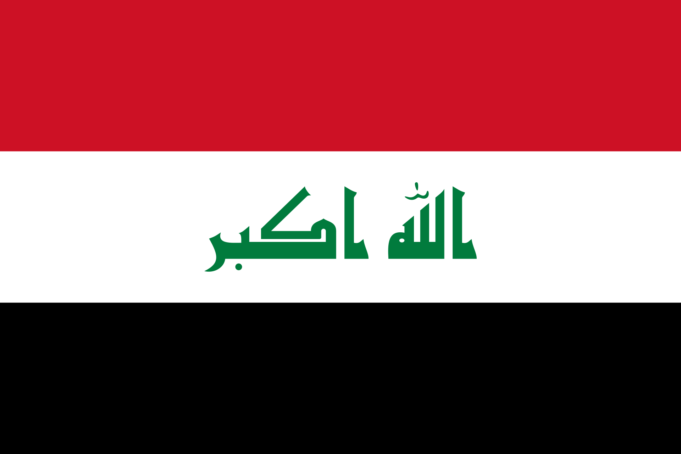 A number of rockets have rocked a military base in Iraq’s northern province of Nineveh, which houses Turkish military forces engaged in ongoing operations against purported positions of the Kurdistan Workers’ Party (PKK) militant group in the semi-autonomous Kurdistan region.

There were no immediate reports of casualties from the strikes. No group has claimed responsibility for the raid.

Baghdad and Ankara have long been at loggerheads over the latter’s unauthorized military activities in Iraq’s Kurdish regions. The Iraqi government has slammed Turkey’s military presence as a violation of the Arab country’s sovereignty.

Last month, the Iraqi anti-terror Kata’ib Hezbollah group, which is part of the Popular Mobilization Units (PMU) or Hashd al-Sha’abi, denounced the Turkish military strikes on Kurdistan region, calling on the Ankara government to withdraw its forces from the Arab country before it gets “too late.”

“Our patience has reached its limit. Disregard for the loss of our compatriots’ lives and violations of the state sovereignty were the last straw,” the statement read.

“The Iraqi nation, which dispelled the myth about U.S. forces as the world’s most powerful military and subjected them to humiliation, can demean you as well. Therefore, you are recommended to pull out your troops before it is too late,” Kata’ib Hezbollah warned Ankara.

Sirwan Barzani, a commander of Kurdish Peshmerga forces, told Rudaw television news network that Turkish airstrikes targeted the surroundings of Makhmour refugee camp and a base belonging to PKK militants in Mount Qarachogh on February 1, causing casualties and material damage.

Militants of the PKK—designated as a terrorist group by Turkey, the United States and European Union—regularly clash with Turkish forces in the Kurdish-dominated southeast of Turkey attached to northern Iraq.

A shaky ceasefire between the PKK and the Turkish government collapsed in July 2015. Attacks on Turkish security forces have soared ever since.

More than 40,000 people have been killed during the three-decade conflict between Turkey and the autonomy-seeking militant group. (PressTV.ir)