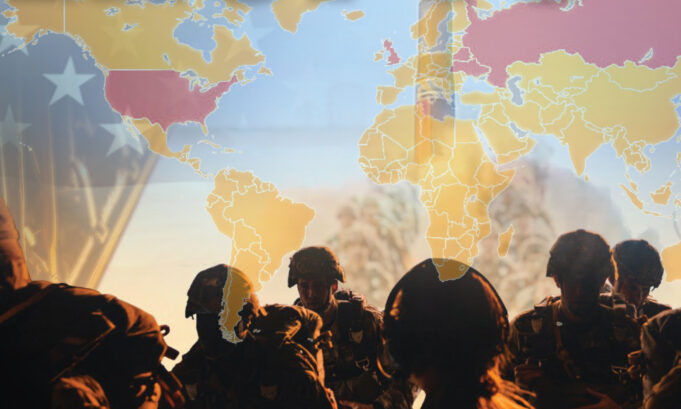 The 18th verse of the 11th chapter of Revelation in the Bible plainly teaches us that these nations are angry and mad because of the rise of the dead and that God Himself was the source of the power behind the Resurrection or Rise of the mentally dead people (the Black man).

It is these slave-holders who have been the real cause of the mental death of the people the Revelation relates to as being deprived of justice. God comes to give them justice and to justify them as being equal to their slavemasters as human beings. As you know from the four hundred years of legal slavery and free slavery of the American so-called Negroes, they have never been recognized even as human beings. As one devil says, they are only three-fifths of a human being.

It is true that the history of our treatment by the devil slavemaster practically made our parents and ourselves less than human beings. This is why I teach that the main rights we should seek first are human rights.

The American so-called Negro fell in love with his slavemaster and his slavemaster’s children because of unalike attracting them and their brothers in Africa; therefore, the manifestation of the enemy devil in the Resurrection makes the dead to see that which causes them to be mentally dead.

In the parable of the donkey who balked upon meeting with the angel, he saw that the burden he had been carrying on his back was false (Baal). So in the resurrection of the mentally dead so-called Negro, they are rising to the knowledge of self. This knowledge makes them balk or refuse to continue carrying the slavemaster as something to worship. This has angered the slavemaster as the donkey’s refusal angered Baal.

Baal set about whipping and beating the donkey to force him as usual to carry and respect him as his master. This use of force to compel the once-slave (the Black Americans) to remain with them even now in order to make them members of their society is only false recognition of the Black American, this lost and now-found people of the Black nations of Asia and Africa.

This continuous cruelty by their White slavemasters, inflicted upon the American so-called Negro, has angered God as the cruelty the Egyptians inflicted upon the Israelites during the time of Pharaoh angered Jehovah. This is a repetition of Israel’s history and of Pharaoh’s evils in these modern times: the appearance of Jehovah and of Moses, the servant of Jehovah, to announce to Pharaoh the end of Israel’s slavery. Pharaoh became angry and went to work and tried to obstruct and bring to naught Jehovah’s delivery of Israel through his servant Moses. This brought Pharaoh to his end, and he and his army were cast into the Red Sea because they tried to prevent the freeing of Israel by their God Jehovah.

The angry nations refer to White America and Europeans, who are also enslavers of the Black man. Take for instance the part that England, Belgium, Germany, France and Italy have all played in the enslavement of Black Africans and Black people throughout Africa, Asia and here in the Americas (North and South America).

There is no such thing in the nature of White people as justice and freedom for Black people; especially not for Blacks in the Western Hemisphere. Now their anger is running them mad and they are attacking and killing each other. There is no such thing as peace among them, nor can they produce peace for others. The Holy Qur’an refers to this condition as the kindling up of hell (Chapter 81:12).

Never before have you witnessed the evil that is spreading far and wide every hour of the day in America and Europe; England and America being–not the first–but the chief–slavemakers of Black people. They dislike the idea of having Allah dispose of their power over the Negro, though they knew this was coming (the loss of their slaves).

This is the time of the increase of knowledge. God has given the Black man of America more light into this increase of divine knowledge than any Blacks elsewhere because He chose to make for Himself a great nation out of the former slaves of America.

White America is angry at God for resurrecting the Black slaves into the knowledge of self and his slavemaster. This means that they are entering into a war with Almighty God Allah to try to oppose the truth of God preached by the Messenger of God. Read the second Psalms.