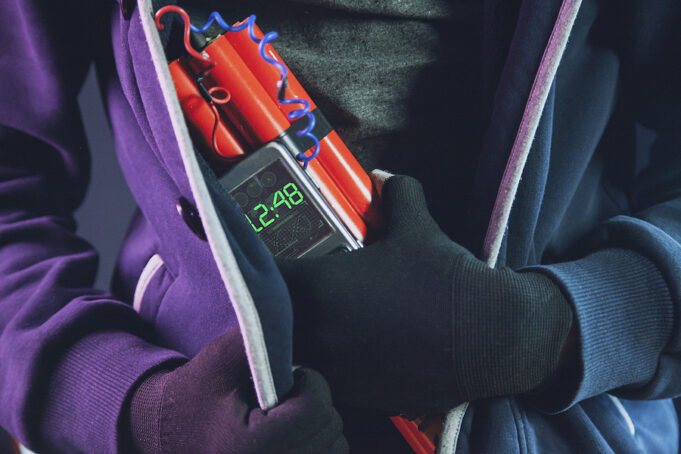 Seven schools, predominately Black ones, in Washington, D.C., were evacuated by the security forces over bomb threats.

Later at 2:45 p.m., Washington police reported that all the schools had been cleared and no explosives were found.

“D.C. Public Schools has been made aware of security threats at Dunbar, Roosevelt and Ron Brown High Schools this afternoon. All students and staff were safely evacuated in accordance with DCPS protocols. D.C. Public Schools values the safety of all our students, staff, and visitors and will continue to offer support to our school communities while the MPD investigations are ongoing,” D.C. Public Schools press secretary Enrique Gutierrez said.

The bomb threats came a week after several Black colleges and universities in the United States received bomb threats and put their campuses on lockdown on Feb. 1.

Howard University in Washington, University of the District of Columbia, Kentucky State, Xavier University of Louisiana and Fort Valley State in Georgia were among the schools that received the threats. (PressTV.ir)