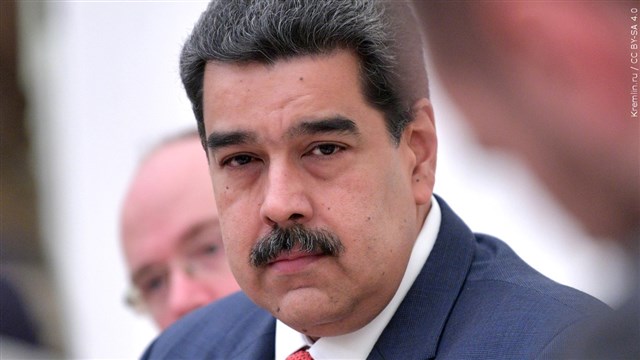 Venezuela has established a “commission to clarify the historical truth, justice and reparation regarding colonial rule and its consequences” in the country.

President Nicolas Maduro said on Jan. 25 that the commission would “investigate the truth of European colonialism.”

“Justice will be demanded from Spain, Portugal, and Europe for its crimes, genocide, looting of Latin America,” Mr. Maduro was quoted as saying at a press conference held at the Miraflores Palace.

Mr. Maduro said that he had sent a letter to the king of Spain on October 12, 2021, demanding compensation and an apology for the crimes and genocide committed by the Europeans against the Native Americans.

In his letter to the Spanish monarch, Mr. Maduro said Spain should apologize for the 500-year-old genocide it initiated against indigenous peoples during the colonial era.