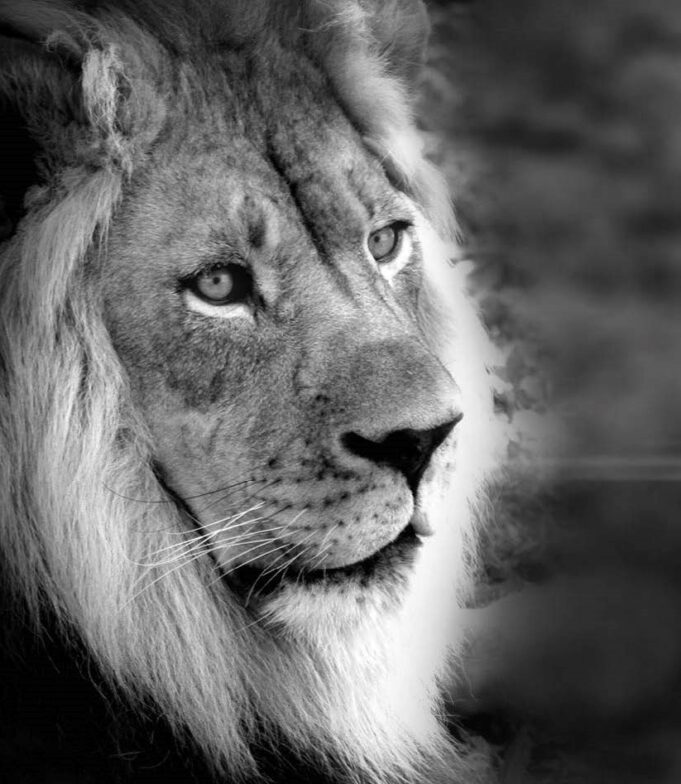 [Editor’s Note: This article is a reprint that was published online on Dec. 22, 2003; and The Final Call will continue to publish articles by our late and dear Mother Tynnetta Muhammad.]

“And the True Promise draws nigh, then lo! the eyes of those who disbelieve will be fixedly open: O woe to us! Surely we were heedless of this; nay, we were unjust.” –Holy Qur’an, Surah 21, verse 97

The earliest instruction on atonement delivered to the Children of Israel is centered around the work of Aaron serving God as the appointed spokesperson of Moses. In the Book of Exodus, chapter 30, 10th verse, we read the word Atonement associated with the sin offering and delivery of God’s people. The complete Book of Exodus contains 40 chapters ending with verse 38. Chapter 40 deals with the construction of the Tabernacle in the wilderness of Sinai designed by God and executed by Moses. The last sign mentioned in the Book of Exodus refers to God’s presence among the people as a cloud upon the Tabernacle by day and fire on it by night in the sight of all the house of Israel.

This number 40 appears throughout the scriptures of Bible and Holy Qur’an with great significance. This precise number of years is revealed in the 7th chapter of the Holy Qur’an, verse 142 when Moses delegates to Aaron his function over the people in his absence:

“And We appointed for Moses thirty nights, and completed them with ten, so the appointed time of his Lord was complete forty nights. And Moses said to his brother Aaron: Take my place among my people, and act well and follow not the way of the mischief-makers.”

In the problem of a lion in a cage and the time it takes him to finally find the door, the configured number is given of nearly four centuries or 400 years, which gives us a timeline since our captivity in the wilderness of North America prior to our exodus. This number of 400 years, or four centuries, contains within it the number 40.

This prophecy of our present condition in America parallels the history of Israel throughout the Bible and Holy Qur’an. The history of Yakub and his people, who are members of the White or Caucasian race, has interfered with the dominant rule of our original people, tribes and nations throughout the planet for the last 4,000 years of world history. Now that the time has exceeded the 440 years which marked the year of the Million Man March in 1995, the extension of the time is limited for their rule over the dominant original population of our planet. All of these series of 40s include 400, 4,000, and even 1,400 years from the time of the Prophet Muhammad (peace be upon him). All of these figures contain the musical resonance of the A-tone 440 musical revolutions in sound. As we indicated in the last article on the Atonement message delivered by the Honorable Minister Louis Farrakhan at the Million Man March, 1995 marked the 440th year of our enslavement in North America. The time is limited according to the prophet’s prediction. Next year will mark 449 years of our captivity, as our Redemption draweth near. Only Allah (God) knows the hour and what the time holds for us. So, let us continue to work and to be busy in this mission of the resurrection of our mentally dead people while there is yet day.

“Surely you and what you worship besides Allah are fuel of hell; to it you will come. Had these been gods, they would not have come to it. And all will abide therein. For them therein is groaning and therein they hear not. Those for whom the good has already gone forth from Us, they will be kept far off from it. They will not hear the faintest sound of it and they will abide in that which their souls desire. The great Terror will not grieve them, and the angels will meet them: This is your day which you were promised.” –Holy Qur’an, Surah 21, verses 98-103