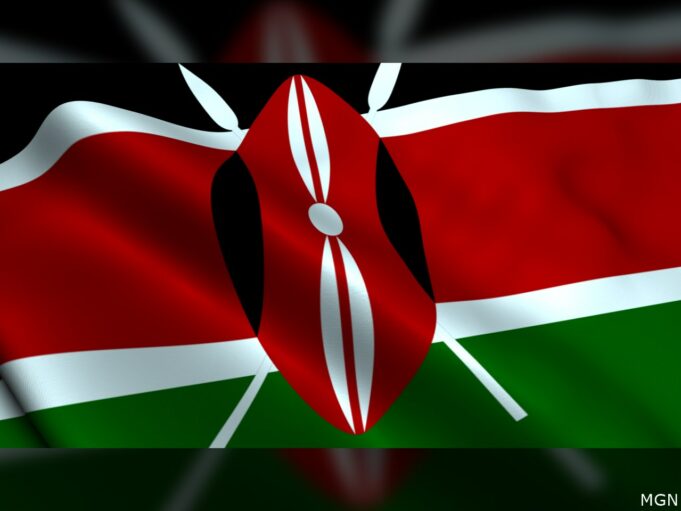 (GIN)—Jamhuri, the Swahili word for “republic,” was celebrated across Kenya on Dec. 14— when the country attained its independence from the British in 1963 and became a republic in 1964.

That was followed by a flurry of new national holidays. Some survived, others are being questioned and maybe heading for the dustbin of history.

The same was true of Kenyatta Day, which was initially set aside to remember the Kenyans who fought for independence but quickly became a celebration of Kenya’s first president, Jomo Kenyatta.

In 1964, as the first president addressed a crowd, he was barraged by Whites who asked if the 60,000 European settlers should fear Black leadership and the rebels, known by the colonists as “Mau Maus.”

Several Whites at the event affirmed that since the transfer of power, things had gone better for them than they expected. “Oh, far better,” said a White seen in a video on Youtube. “They’ve gone infinitely better than I thought they would.”

This year’s speech by President Uhuru Kenyatta, offered a commentary on Uhuru Gardens and why the Founding Fathers chose the former site of a concentration camp to mark Independence Day.

“During the liberation war,” he began, “the Lang-ata camp was the most notorious clearing house for our liberation fighters. In fact, it is estimated that up to 10,000 of our gallant and most feared liberators were confined in this camp at some point or another. And most of them did not survive the wrath of the colonizer.”

“In fact,” he continued, “using 15 ‘quack scientists,’ the colonizers argued that devotion to the cause of Mau Mau was a mental illness. And the only way to deal with it was by creating mass detention camps where ‘shock therapy’ and torture would be administered as a cure.

“By creating this garden as a place of remembrance, our Founding Fathers wanted generations to recall the darkness of our colonial past, but not to be stuck in the pessimism that dark memories can breed.”

Uhuru Gardens, closed for almost two years, is slated to reopen to the public with a historic memorial park and the refurbishment of some dilapidated buildings and monuments.

Michelle Gavin of the Council on Foreign Relations wrote of the Appeals Court ruling: “The Kenyan judiciary’s rejection of BBI could herald important changes to the unwritten rules of Kenyan politics. Rather than bending the institutions of the state to their will, political leaders are finding that they must work within the bounds of the 2010 constitution.