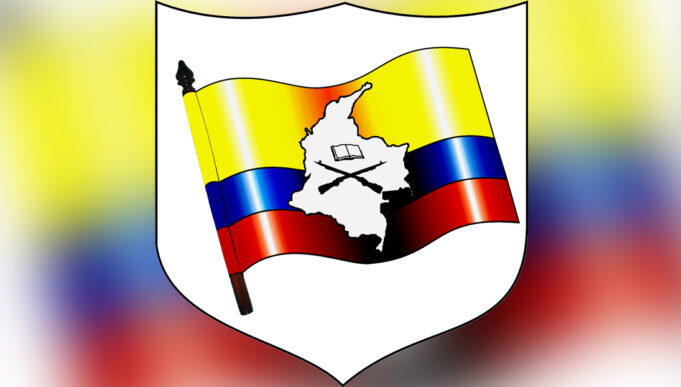 The U.S. has removed the Revolutionary Armed Forces of Colombia (FARC), a former rebel group, from its list of terrorist organizations, five years after the group reached a peace deal with the government in Bogota.

“The Department of State is revoking the designations of the Revolutionary Forces of Colombia (FARC) as a Foreign Terrorist Organization (FT),” U.S. Secretary of State Antony Blinken said in a statement on Nov. 30.

The U.S. officially designated FARC as a terrorist organization in 1997, in the midst of a fierce conflict between the rebels and the Colombian government.

The U.S. government announced the decision to remove the terror listing on the fifth anniversary of the 2016 peace pact between Bogota and the FARC, which led to its disarmament and dissolution after decades of fighting that left more than 260,000 dead and millions displaced.

Mr. Blinken said in the statement that the group no longer existed as a unified organization engaging in terrorism, but two dissident groups that splintered from FARC—La Segunda Marquetalia and FARC-EP—were added to the terror list.

The designation means that all the property of those listed will be blocked and individuals who engage in trade with those on the list could be subject to terrorist designation, and foreign financial institutions that do so could face sanctions.

Some 13,000 FARC guerrilla fighters have laid down their arms since the signing of the peace pact in 2016, and the group has since transformed into a minority political party.

Violence nevertheless persists in many regions of Colombia, where FARC dissidents continue to fight in the Latin American country. (PressTV.ir)