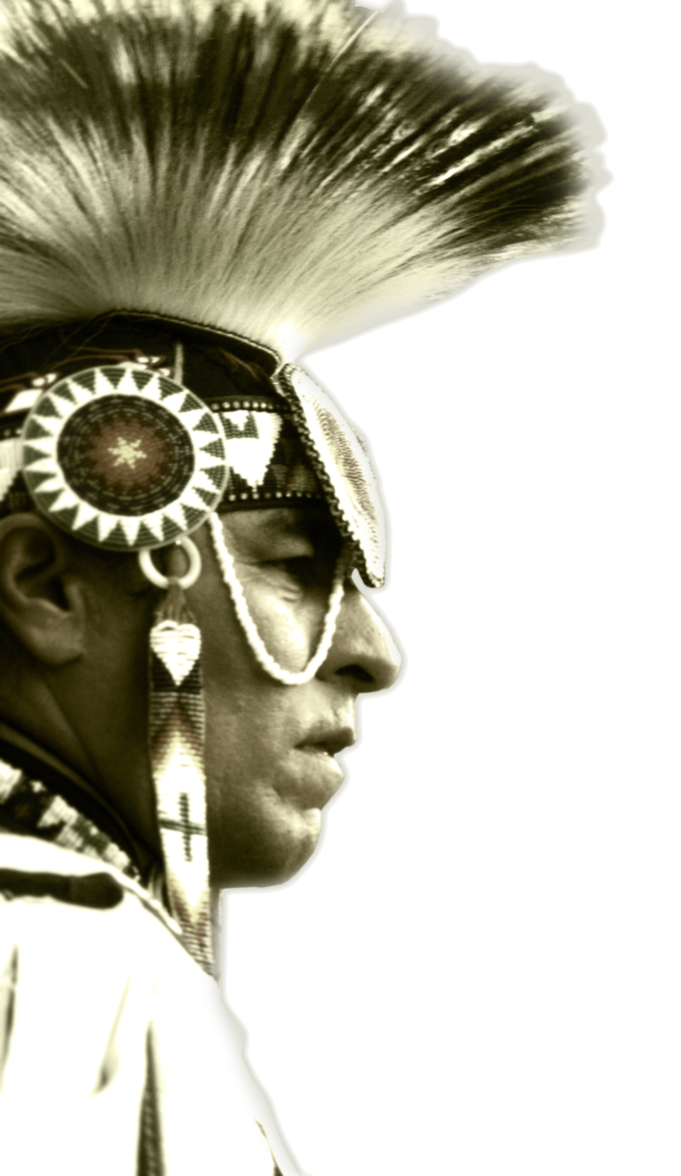 We have come through the time called Thanksgiving and annual images of turkeys, pumpkins, fall leaves, families and scenes from dinner tables as Americans gather for a special day and a precious moment.

Over the years, the traditional images and stories around Thanksgiving have changed and given way to celebrations like “Friendsgiving,” a gathering of those who constitute a broader or even better family than blood relatives.

It’s understandable that in a conflict-driven, divided, hectic and often chaotic society like this that workers, underappreciated and underpaid, would relish a day off. It’s understandable that people would enjoy time with one another, travel to friends and family, watch football, basketball and seek a small escape from life’s difficulty.

But this day, Thanksgiving, at its core is about genocide and covering the slaughter of Native Americans who kept Whites alive in the earliest days of what would become the United States. So the convenient story of the Pilgrims and the Indians enjoying a bounteous harvest is the oft-repeated lie and the underlying falsehood of this day.

We must never forget that. We must never allow the crafty, devious, deceitful enemy who destroyed Indigenous people yesterday and seeks to destroy them today to consciously or subconsciously gaslight us into speaking of gratitude when dealing with an American atrocity.

“When the pilgrims landed at Plymouth in 1620, the sachem (chief) Ousamequin offered the new arrivals an entente, primarily as a way to protect the Wampanoags against their rivals, the Narragansetts. For 50 years, the alliance was tested by colonial land expansion, the spread of disease, and the exploitation of resources on Wampanoag land. Then, tensions ignited into war.

Known as King Philip’s War (or the Great Narragansett War), the conflict devastated the Wampanoags and forever shifted the balance of power in favor of European arrivals. Wampanoags today remember the Pilgrims’ entry to their homeland as a day of deep mourning, rather than a moment of giving thanks,” notes highly respected historical Smithsonian magazine online.

Nothing, no words, and no apologies can alter the reality of the destruction of native life in this country. Can you imagine coming from the peoples who survived this holocaust and being invited to Thanksgiving dinner to engage in a ritual that ignores and covers up the devastating plots and schemes to erase you from the face of the earth and take everything you once had?

Despite the best of our intentions, to sit at a Thanksgiving Day table and declare all the things to be grateful for pays homage to the gratitude murderers felt after their murderous mechanizations were successful. Our ever-present enemy always engages us with the worst of intentions seeking, at minimum, to plant the seeds of his thinking into our minds.

Shouldn’t we be thankful every day? The Hon. Elijah Muhammad writes about being thankful for the very air that we breathe and expressing that appreciation in daily prayers to God for the privilege of living on His planet.

People are hungry in this country every day. “With inflation at a 30-year high, Americans are about to face a holiday season marked by surging food prices. Thanksgiving is predicted to be the most expensive in history, as pandemic-induced supply chain issues and labor shortages help drive the cost of many foods—turkeys included—higher and higher,” observed Priya Fielding-Singh and Ilana Raskind in an opinion piece published online.

Ms. Fielding-Singh, Ph.D., is an assistant professor of Family and Consumer Studies at the University of Utah and the author of the new book, “How the Other Half Eats: The Untold Story of Food and Inequality in America.” Ilana Raskind, Ph.D., is a research scientist at the Center for Health Outcomes and Population Equity at Huntsman Cancer Institute, University of Utah.

“These surges impact grocery expenses for everyone, but they disproportionately harm low-income, Black and Brown families. If left unaddressed, escalating food costs will not only make it difficult for these families to put holiday meals on the table; such costs will significantly exacerbate longstanding inequities in hunger and nutrition. The pandemic didn’t create these inequities. Prior to the Covid-19 pandemic, 1 in every 10 U.S. households experienced food insecurity, or unreliable access to enough nutritious food.

This was already a striking and shamefully high rate among wealthy, developed nations. But food insecurity rates have long been even higher for Black, Latinx, and Indigenous American households, single parents (especially mothers) and families with children. Over the past two years, we’ve only seen these gaps widen. Pandemic relief efforts helped prevent American hunger rates overall from exploding, but they failed to address deeply rooted inequities,” the scholars added on CNN.com.

“America’s hunger problem is too big and its inequities too wide for any number of individual food donations to solve,” they wrote.

The problem is a society that intentionally keeps in place a system that makes it harder and harder for people, especially non-White and poor people, to eat. But we live in a country where the destruction of Indigenous, Black and Latino life is engrained in history and government policy. There are many ways to eliminate unwanted populations. The steady erosion of life and the steady increase of deprivation and oppression are old tools.

In the face of genocide, we cannot depend on or expect those who deprive us and seek to eliminate us to change. We must do everything in our power to change our own condition and find ways to unite with the Red and the Brown to ensure that all of us survive.

And we should understand, as the Hon. Elijah Muhammad and his National Representative, the Honorable Minister Louis Farrakhan, have warned that America is under divine judgement and God’s direct intervention and chastisement. That includes famine coming to this country on a huge scale. We must heed the warning and work, buy, plant and build food systems and stock food today. The consequences of the evil done by our open enemy, Caucasian people, are being felt today. They will be fully felt tomorrow. Heed the warning and prepare while you can.