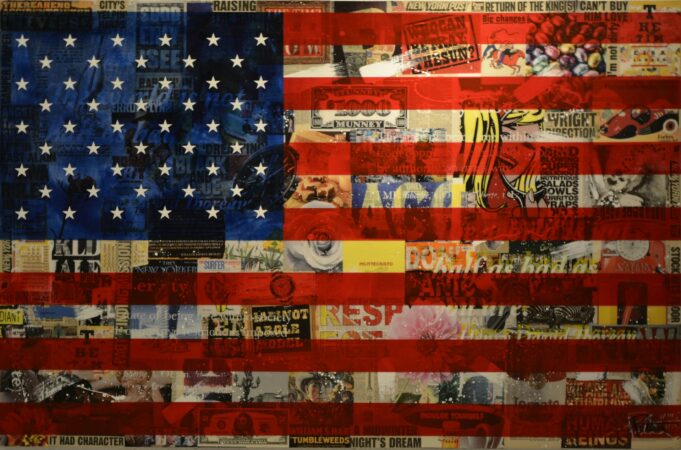 The government only wants to pacify her once slaves with fancy false promises that she knows she cannot fulfill without the loss of friendship and bloodshed among her own people. But there is nothing like a good future in these rosy promises for the so-called Negroes. Why should the government hinder us?

We want some of this earth and its treasures of raw materials to build us an independent nation as you and other nations have done. We want to live in peace. It is impossible to get along with you in peace while you cannot even get along with each other in peace! We were created of the essence of peace, while you were created of the essence of evilness, and evilness you will always do to either self or others.

That awful day of yours will surely come—the appointed hour you are hasting by your evil intentions and doings to us, the poor Black people. We who have given our sweat and blood all our lives today we cry for justice, and you send your armed forces with trained wild dogs to kill us as it is written of you. “Ye have condemned and killed the just, and he doth not resist you,”(James 5:6).

You send armies of heavily armed policemen to slay the unarmed so-called Negroes. Does this act of murder of unarmed people show that you are brave or cowards? You, like your fathers, hate and despise your slaves, and you beat and murder them daily. And after such inhuman treatment you want them to love you so that you may carry out your evil doings on them without resistance.

The beating and killing of those among us who say they are Muslims is most surely hasting your doom. You hate them because Allah has revealed the truth of you to them and you are angry and seek to take revenge on them for what Allah has made known to them of truth.

There is no solution to the problem between the slave-masters and their slaves other than the once slaves are going for self, for they have become a nation in a nation. One or the other must leave the other or suffer death.

We, the Muslims, are sure of help from Him (Allah) who has visited us in the name of Master Fard Muhammad (God in Person), the long-awaited Mahdi who was to come and has come to slay the enemies of the righteous.

He (Allah) has power over everything — small or great. He will let you kill a few of us that He may be justified in killing all of you for the murder of all the righteous you and your people have slain since you were created.