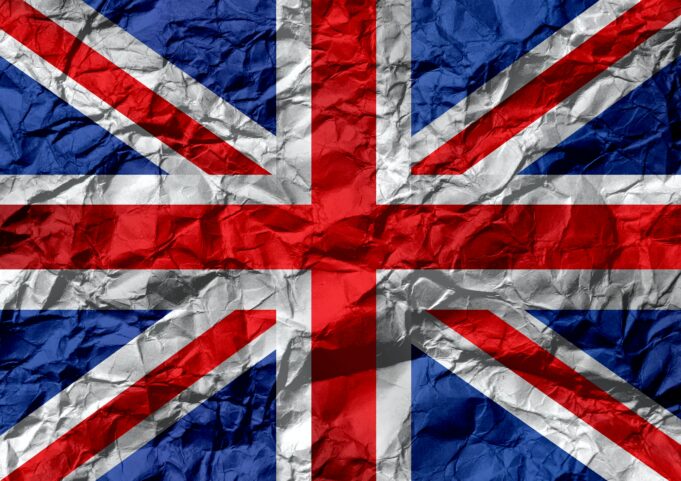 Surging gas prices across the United Kingdom are turning into a full-blown crisis, as the government holds emergency talks amid fears more small suppliers could soon collapse.

Business Secretary Kwasi Kwarteng is talking to suppliers to hear how wide-reaching the impact of increasing prices could be on companies and households, who could see energy bills jump by as much as £400 ($545) in a year.

With nearly 80 percent of the UK’s 27.8 million households connected to gas mains supply, the country relies heavily on natural gas.

The high prices have already resulted in closure of two large fertilizer plants there, leading to a cut in the supply of carbon dioxide (CO2)— a by-product of fertilizer production—to the food industry and other manufacturers.

Wholesale gas prices have had a rise of 250 percent since January after a cold winter put pressure on Europe’s supplies, running down levels of stored gas.

A reduction in supply from the U.S., Russia and the North Sea was playing a part besides limited storage facilities for gas in the UK, Nick Butler, visiting professor and chair of The Policy Institute at King’s College London, told the BBC’s Today program.

“The government has taken their eye off the issue of energy security,” he said. “All of the focus in Whitehall has been on climate change. For the moment, we’re very reliant on oil and gas and when gas gets short in the world market, it hits back here.”

The British government is considering offering emergency state-backed loans to energy companies in a bid to encourage firms to take on customers.

Several energy suppliers are struggling to stay in business, with smaller suppliers facing ruin, as surges in price have made them unable to deliver on their price promises to customers.

Four small firms have stopped trading in recent weeks and four more are expected to go out of business next week.

The British Poultry Council said that the supply chains will “inevitably slow down” if CO2 supplies become tighter and more unpredictable in the next few days. (PressTV.ir)