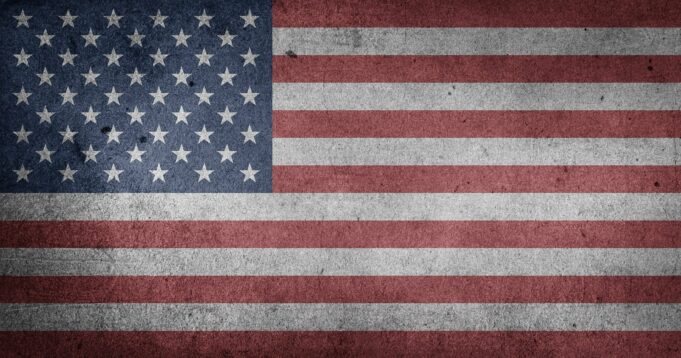 According to the Holy Qur’an (60:1), friendly relations with enemies of Islam is forbidden. “O, you who believe, do not take my enemy and your enemy for friends: Would you offer them love while they deny what has come to you of the truth, driving out the apostle and yourselves because you believe in Allah, your Lord?”

In this kind of doings, the foolish so-called Negroes will be trapped. There are even some weak Muslims who ignore this warning. Some even go as far as to marry the enemies of Islam, and they even hate me for teaching the truth of the enemies. But Allah is with me, and I have no right to worry about the doings of the people after knowledge. The enemy does not love either you or me. As the next verse teaches: “If they find you, they will be your enemies, and will stretch forth towards you their hands and their tongues with evil, and they ardently desire that you may disbelieve.” “They would slay you with their hands, and speak evil to and of you with their tongues.”

You must remember that you do not like one who befriends your enemy. How much does God dislike you for making love with His enemies? The enemy does not have to be a real devil. He could be your father, mother, brother, husband, wife or children. Many times they’re of your own household. Today is the great time of the separation of the righteous Muslims and the wicked White race.

The wicked are not by any means asleep to the knowledge of the time. They are really on the job of truth. You must know the truth whether you accept it or reject it! Ask yourself these questions:

This people will most certainly carry to their doom many of our people because of our peoples’ fear and love of them. Look out of your door or window; see the Black woman sitting in the car close in the arms of your and her enemy. The enemy does not love her. He only wants to disgrace her and you and keep her from seeing the hereafter. You cannot have any such freedom with his women, and especially not in front of his door. Love of them will get you the hell.