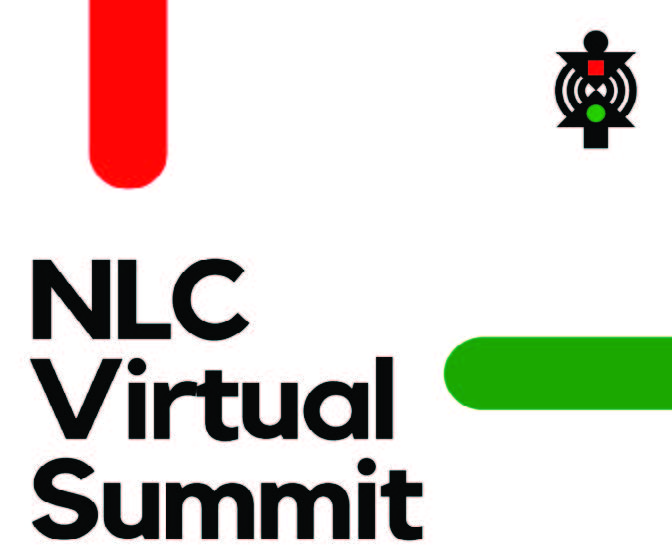 Black thinkers, change agents and organizations met virtually in the tri-monthly Black Leadership Summit convened by the Nubian Leadership Circle, an alliance of leaders and organizations. The summits objective is to bring together “our brilliant minds” and mobilize resources among Black people toward building a nation within a nation, said organizers.

The Aug. 14 virtual meeting themed “Our Mission is Undone, Until We Become One” began with opening statements by summit convener Sidiki Kambon and clinical psychologist Dr. Afiya Mbilishaka, an expert in mental health. The day long discussions concluded with session summaries and a keynote address by scholar and public intellectual, Dr. Cornel West.

Dr. West placed the work and mission of the summit in a spiritual perspective. “Black love…. Black freedom is a curse in a White supremacist civilization (and) Black hope’s a joke,” said Dr. West. How do we transform those “lies and crimes” into forces in flesh, communities, and movements “given this 400-year war against Black people?” he asked.

Dr. West explained the work has to begin with a spiritual dimension noting there is a connection between the spiritual, social, political and the economic dimensions of what Black people need to achieve unity.

Dr. West exhorted if we don’t get our souls together with Black love at the center, the efforts at the conference will only be sounding brass and cymbals. He reasoned the starting point is our history.

“We have to begin with the wholesale acknowledgement that we come from a great people, a world historical people who have disproportionately shaped the culture, the spirits, the practices—not just of the United States—but of the world,” said Dr. West.

Spiritualty is about choices one makes, commitments one has and convictions one is willing to live and die for. The renowned scholar encouraged summit participants by pointing out the legacy of Black achievement despite the adversity of historical oppression and marginalization.

There have never been a people in the last four centuries so chronically and systemically hated and yet keep producing “love warriors” and “freedom fighters” in every generation,” said Dr. West.

He called the Nubian Leadership Summit III a “love in action,” and a “operational unity” with “different voices” coming together to enhance the “collective quality” of Black struggle.

The summit was a continuation of two previous gatherings, one held earlier this year in April and the first one in December 2020. An expected outcome of Black Leadership Summit III is to present “next step up” action plans before the next scheduled summit later this year in December.

“This is not about summits,” said Mr. Kambon in his introductory comments. “What is really different about this summit … this will be about a work project,” he explained.

The summits are happening at a critical time for Black people in America and globally. Blacks are particularly under attack politically, economically and physically, making such gatherings important, said organizers. The relevance of the summits is a matter of Black survival as seen through the lenses of health care, adverse issues permeating the Black family, systemic disparities in economics, education, and even the weaponization of Black culture.

Participants met in eight cadres, Land and Food; Family Essence; Spiritual Renewal; Health and Education; Economic Development; Communication Technology; Arts and Culture; and International Advocacy—a new area added to the summits. Participants represented several organizations and geographical locations spanning America, Europe, and the Caribbean. Through robust talks, recommendations and plans were formulated. Organizers described the summits to The Final Call as an evolving work in progress and the cadres as “critical components” to serve the liberation and uplift of Black people.

“What we’re doing here is in infancy stages and we’re looking for this to be a generational concept,” explained Mr. Kambon. He said the third summit is an expanded one, recognizing no one group or leader has all of the answers and a solution requires the unity of the whole.

For Morgan State’s Dr. Ray Winbush, a co-facilitator of the Economic Development cadre, his focus for Summit III is the follow-up and work that comes afterward. The Nubian Leadership Circle is an information “clearing house” for groups and participants to connect people with one another, he told The Final Call.

“That’s what the Nubian Leadership is building for … the ultimate goal … put action into what we are producing at the summits,” he continued.

Nation of Islam Minister Louis Farrakhan addressed the first two summits and supports the mission and efforts of the gatherings. He encourages Blacks to become involved. Starting our own Black nation begins with a vision, Min. Farrakhan told participants during the April summit. “It’s not just a vision and an idea that is the right idea. It’s the idea that God wants to give us if we are willing to do our part to make it happen,” the Minister explained.

“It starts with people like Sadiki Kambon, and all of you that are gathered together for this pursuit of the creation of our own Black Nation. But you know there are two things that the enemy does not want us to achieve. The first and most important, yet the most difficult, is the unity of all of us to give us the necessary power to create that nation,” he added. The second thing after unity is organization, Min. Farrakhan continued. “Once we are a people organized by our gifts, and skills, and talents, we can achieve anything,” he encouraged.

Summit organizers estimated 1,500 people virtually attended the Aug. 14 gathering. At the conclusion all cadre co-facilitators announced one or two action plan meetings that will convene in the coming months before December’s Black Leadership Summit IV.

The new International Advocacy cadre meeting for the first time said they are meeting in 30-60 days where moving forward with a broad range of global issues will be concretized.

For future summits and information to get involved with the Nubian Leadership Circle, visit www.nubianleadershipcircle.com.