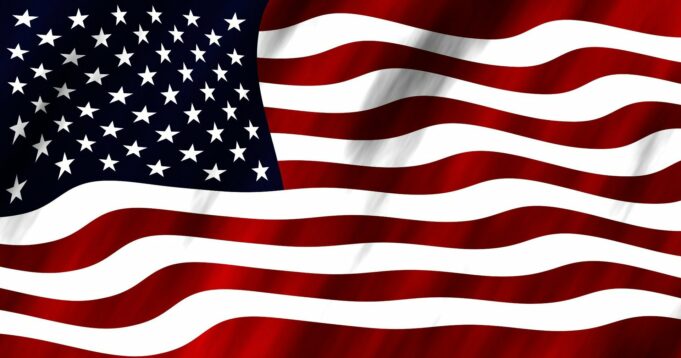 Allah in the Person of Master Fard Muhammad, to Whom praises are due forever, for finding and offering to set us in heaven at once, on our submission to Him entirely!

We fear the doom of America that is now cutting her to pieces. The prophecy teaches us that her doom will come in one day–death and mourning came in one day. One day means one year.

Even after that, she shall utterly be burned with fire. Divine prophecy is that America will suffer isolation from the nations of the earth.

The Revelations of John of the Bible prophesy of America’s doom. America is spoken of under the savage name of a beast and a dragon who will oppose the Messenger of God and all those who seek to follow him.

Beast and dragon are the names used to represent America because of the nature and the characteristics of this people–evil and haters of his Black once-slave.

The beast or dragon trails the woman seeking to destroy the Messenger and his followers, the new converts. The Messenger of Allah is referred to as the woman with the newborn baby, with a vicious beast-like enemy trailing her (the Messenger of God) everywhere that he goes.

The beast does this to prevent the Messenger and his followers from making progress in making friends with his own Black people who will help the Messenger to convert and unite his Black People–not only in the United States of America, but the whole world of the Black Nation.

To unite and fly out of our enemies who seek to destroy and kill you and me night and day does not just mean leaving America. But it means also to leave the ideology and all that America represents.

To you, my Black people, the end is now.

Who said that you were going anyplace? Heaven and hell are both a condition of life. They are not places. The devils make hell for you, and God, in the Person of Master Fard Muhammad, to Whom praises are due forever, makes heaven for you and me.