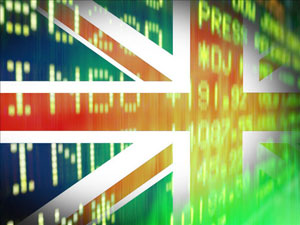 Low-paid workers in the United Kingdom already hardest hit by the Covid-19 pandemic face the highest risk of losing their jobs later this year, a thinktank says.

They will be most at risk from expected rises in unemployment and job insecurity when the government’s furlough scheme ends in September, the Resolution Foundation said, recently.

Millions of job losses have been prevented likely because of the government’s coronavirus job retention scheme, which pays 80 percent of furloughed workers’ wages, but economists are worried that some jobs will still not be viable when the scheme ends on September 30.

The projected rise in unemployment is likely to affect such workers hardest, in line with the experience of the financial crisis over a decade ago, noted the thinktank, which studies living standards.

It said that by March workers ranked in the bottom fifth for pay were three times more liable to have lost their job, been furloughed or lost income when compared with the top fifth.

Twenty-one percent of lower-paid workers had lost out in comparison to only seven percent of the highest paid, it added.

Retail, hospitality and leisure are the UK’s biggest low-pay sectors and they accounted for the majority of workers returning to work in April.

“However, big risks still lie ahead. Low-paid workers are most at risk from the expected rise in unemployment later this year, which also risks causing greater job insecurity,” said Mr. Cominetti.