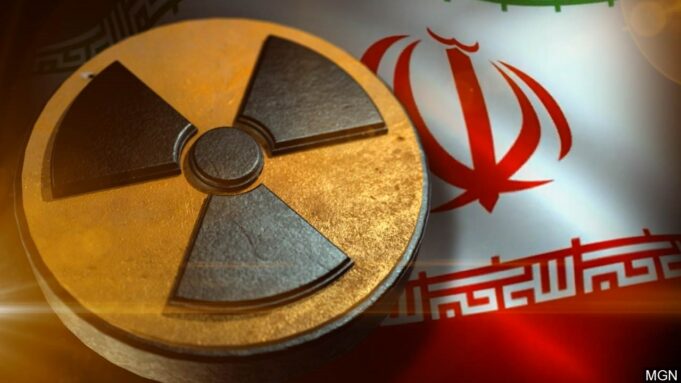 VIENNA—European diplomats say the latest round of talks over Iran’s nuclear program has made progress, expressing hope that agreement can be reached for Tehran to comply with a 2015 deal aimed at curbing its atomic ambitions and also see the United States rejoin the accord.

Enrique Mora, the European Union official who chaired the June 1 talks in Vienna, said delegations from Russia, China, Germany, France, Britain, Iran and the U.S. would return home to brief their governments and then meet again in the Austrian capital next week.

“I’m sure that the next round will be the one in which we will finally get the deal,” Mr. Mora told reporters after the meeting.

“There are a few political issues (and) there are a number of technical issues, again rather complex,” he added. “But I can say that they are fewer than they were one week ago. So we are (on) a good track.”

“I think every capital has to give a green light to their respective delegations to get the agreement, and I think that will be the case next week,” said Mr. Mora.

Asked about the United Nations’ atomic watchdog this week stating that it hasn’t been able to access data important to monitoring Iran’s nuclear program since late February, Mora said delegations had “taken note” of the report.

Iran started limiting inspections in a bid to put pressure on the government of U.S. President Joe Biden to lift crippling sanctions reimposed after then-President Donald Trump pulled out of the 2015 Joint Comprehensive Plan of Action, or JCPOA, in 2018.

“It’s something that is not directly related to the negotiations of the JCPOA,” Mr. Mora said, referring to the U.N. atomic energy agency’s report that it had not had access to the monitoring data since Feb. 23. (AP)