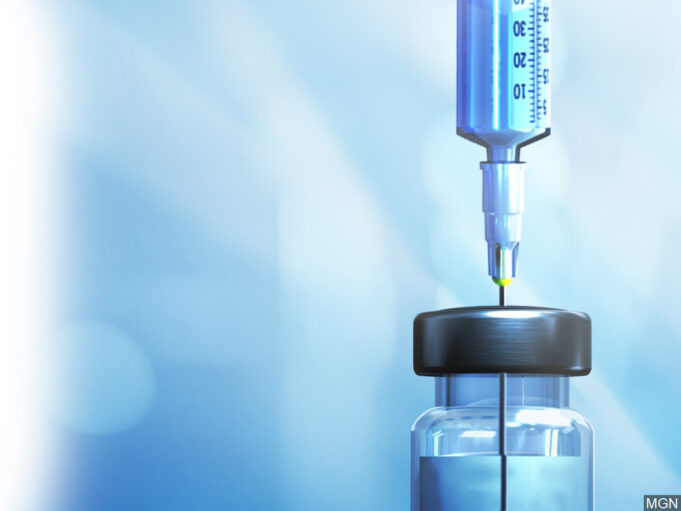 “They are making money now, plotting to give seven billion five hundred million people a vaccination. Dr. [Anthony] Fauci, Bill Gates and Melinda [Gates], you want to depopulate the Earth. What the hell gives you that right? Who are you to sit down with your billions and talk about who can live and who should die? That’s why your world is coming to an end quickly because you have sentenced billions to death. But God is now sentencing you to the death that you are sentencing to others. Yes, Allah is Great.
”The Honorable Minister Louis Farrakhan, “The Criterion,” July 4th, 2020

The Honorable Minister Louis Farrakhan’s revelatory words, July 4th, are being made manifest daily as confusion, lies, disinformation and propaganda flood the major media  outlets, which then censor, condemn or cover  any facts or analysis  which contradict  the state of  induced panic.

The major deception of this fear-driven pandemic is the idea that the only solution to COVID-19 is the deadly, experimental vaccinations now offered by Big Pharma.

When you tally up the great scare, deaths, tests, the vaccine push and confusion, it has produced an instant reward for Big Pharma in the form of big Paychecks.

These paychecks came with the collateral damage of now, more than 600, 000 deaths with no alternative approach to stem the carnage in the United States until submission. Vaccination or else!

In a lengthy expose’ on the billions awarded by the government to Big Pharma, Forbes’ magazine writer, Nina Burleigh notes that before COVID-19 the major “vax” purveyors, Pfizer, Merck, Sanofi and Johnson and Johnson had been easing away from the vaccine business, because of dwindling profits.

“The amounts of money”, she continues, “were the kinds of sums normally seen in the smaller defense budget line items but were massive for a public health project.”

In a March 6, 2021 article in The Guardian by Julia Kollewe, entitled From Pfizer to Moderna: who’s making billions from Covid-19 vaccines? , the author gives thefollowing figures as the projected sales of the following Pharma companies for 2021:

Is this why so many have died, and the living are being cajoled into taking untested experimental vaccines?

China’s Success Compared to the U.S. in Fighting COVID-19

While China is being battered, daily, as the cause of the COVID-19 virus, there is no mention, that China has suffered less than 5,000 deaths as of June 1, 2021.

The reason for China’s success has been reported for months, but overwhelmingly.  ignored by the U.S.  and western press.

Helen Yaffe, in an article she wrote for the London School of Economics and Political Science (LSE), March 20, 2020 reported that:

“Cuban Interferon Alfa-2B has proven effective for viruses with characteristics similar to those of Covid-19. Cuban biotech specialist Dr Luis Herrera Martínez explains that “its use prevents aggravation and complications in patients, reaching that stage that can ultimately result in death.The Chinese state rolled into action to combat its spread and care for those infected. Amongst the 30 medicines chosen by the Chinese National Health Commission to fight the virus was a Cuban anti-viral drug called Interferon Alfa-2B, which has been produced in China by the Cuban-Chinese joint venture ChangHeber since 2003.”

Why hasn’t the United States sought and used whatever methods China has used, since China has been so successful in containing the virus as compared to the so-called developed nations?

The Honorable Minister Farrakhan, July 4th, 2020, pointed out the success that Cuba and China were having in treatment of the Covid-19 Virus.

“Our Cuban family, when the plague broke out in Wuhan, they went to Hubei Province in Wuhan, and with the Chinese, they corrected it and drove it out of Wuhan. Don’t we need something that Cuba has? See, but you’ve got an embargo on Cuba…  Remember the syphilis experiment? Remember what they did to the Native Americans with smallpox? Remember the vaccine that they gave us for polio that was cancer itself?

So, how in the hell could you trust them with a vaccine after you know what they have done and that they are capable of doing it again on a bigger and broader level? … It’s government policy to reduce the population of the Earth by two to three billion people. You know that, right?”