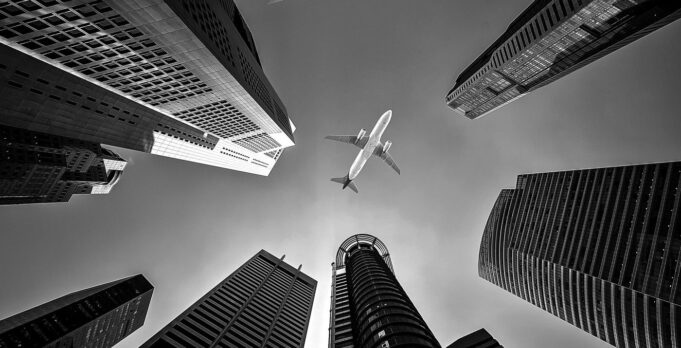 When I speak of the time and what must be done, I am not referring to the time of the solar system but to the time of a people whose existence and rule of the original people of the earth is limited to 6 thousand years. This time of 6 thousand years was divinely given to this world–the time of being under the rule of a completely new and strange people whose nature is foreign to our nature. A strange and new civilization–a deceiving people to us–with its strange practices which include doing evil and murdering the people.

According to the teachings of Allah, this is the first and the last time we will ever have a trouble-making people on our planet. There is no doubt about it, we, who were brought here to the Western Hemisphere by the White slave-masters of our fathers, can bear witness that this is the most evil people that we have ever experienced.

Today, the wickedness of this civilization has become so great and fair-seeming to the original people of the earth. He said that twelve leaders from Islam from all over the planet earth have conferred in the root of civilization at Mecca and have found this people disagreeable to live with in peace, and they decided that they must be removed from the planet earth. And the main obstacle that stands in the way of this removal is the so-called Negroes in America who have been lost of the knowledge of self, their God, their religion and the knowledge of the enemy who has robbed them. They must return to their own.

A Messenger has been sent to teach them the knowledge of self that will qualified them to return to their own. The time of this spreading of the true knowledge of self, God, and devil is the important mission that I have. As it is written, the life of this world has been made so fair-seeming to you that you cannot conceive of another world that might be better. This is where you are making a fatal mistake.

Let us use some of the times that were limited for similar wicked governments and of people of the past. For instance, the people of Noah, Abraham, Lot and Moses and Jesus. All of these had a limited time. The Prophets who were sent to them had opponents who rose up against them, near the end of their time, to do the worse of evil against them.

What must be done? You must start thinking and working in the way of independence, as other dependent nations had to do and are still doing, when once free of those who hold you in bondage. Get away from that childish way of thinking that the White man forever owes it to you to provide for you the necessities of life. Should you not be too proud of yourself in this modern time to be thinking in the way of dependence instead of independence?

Why are you talking freedom, justice and equality if you do not like to be separated from the people on whom you and your fathers are dependent? Do you think that an independent nation is going to make you its equal while you will not accept your own responsibility to provide for your own? Can you blame America for rejecting you as her equal when you are going to the extreme of trying to force her to accept you instead of forcing self and your people to be independent?

You have disgraced yourself and still are in trying to force yourself upon your slave-masters’ children so that they will continue to support you in the necessities for your existence. In this way, you are telling the world that you are too lazy to go for self. Allah and I want you to be freed of such childish thinking like men and accept responsibility.

You can never boast of being equal while still a subjected people. You are even laughing at me and my followers for preaching and striving for freedom to go for self on some of this earth that we can call our own. Which is the most intelligent, a man who seeks to earn his living by working for his needs or a man who depends on begging others for the things he could get by working for self? Today, you are beaten in city after city like an old lazy horse being whipped by his driver because he won’t pull the plow to prepare the land to grow corn, oats and hay so that his master may eat the better food.

You are trying to force yourself into White society rather than take the responsibility for building your own society. This is your shame and disgrace as a people in this modern time. Allah and the Nation of Islam will help you build one of the finest and best societies the world of man has ever seen if you will only be yourself and get off of your knees, praying to be other than yourself–a member of the White race.

Just why do you want to be like the people who have robbed, spoiled and slained you and your fathers? Is it not an act of intelligence and honor to desire to look and be like a member of your own nation, speaking the same language and seeking and building the culture of your kind? The White race wants to stay a White race and maintain its way of life. Why should we not want to do the same?

You may say, what is our nation’s way of life? I will admit that for the past few centuries you have been lost to the knowledge of self and kind. Allah has raised me to teach you the knowledge of your own self and kind and to join you onto your own kind, not as a subjected people, for superior wisdom cannot be subjected to inferior wisdom. And, a people guided by Allah, Himself, cannot be enslaved.

You must know the outlook and what must be done. America is in for much trouble, as the Holy Qur’an says: “One calamity followed by another until she is destroyed for her evils done to her slaves.”

These calamities consist of all sorts of confusion and disagreements between the people and the heads of governments. In the Bible and Holy Qur’an, revolutions and wars are mentioned as being forces to break the power of resistance. The Bible says: “Sword without and sword within. The forces of nature against a terrific drought prophecied.” In the Holy Qur’an it says: “Therefore, keep waiting for the day when the heaven shall bring a clear drought, that shall overtake men. This is a painful chastisement.” (44:10)