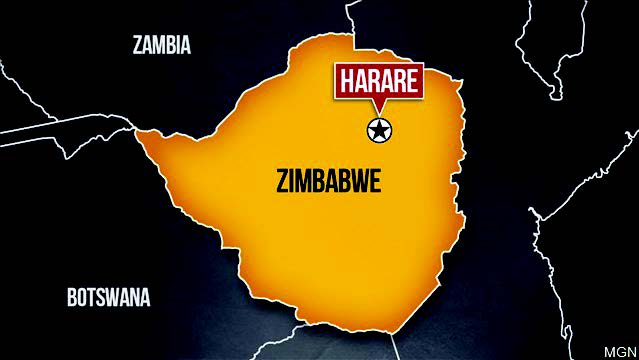 HARARE, Zimbabwe—Zimbabwe’s president on May 25 unveiled a towering bronze statue in the center of Harare, the capital, honoring a 19th-century Black anti-colonialist heroine who was hanged for leading a rebellion against White occupation.

President Emmerson Mnangagwa vowed to press for the return of her skull from Britain.

Nehanda Charwe Nyakasikana, more widely known as Mbuya (grandmother in Shona) Nehanda, was hanged in 1898 for leading an anti-colonial rebellion. She was an influential spirit medium who rallied people to fight against the seizure of their land by colonialists.

After her death, Nehanda became a symbol of resistance and inspiration for the 1970s bush war that brought an end to the White-minority ruled country of Rhodesia and led to majority rule and the independence of Zimbabwe in 1980.

Mr. Mnangagwa presided over the unveiling of the statue, more than three meters high, at a major intersection in Harare, close to the place where Nehanda was hanged. The event was held to mark the Africa Day holiday.

The statue of Nehanda “is a declaration that we stand proud of our history and identity,’’ said Mr. Mnangagwa.

Nationalists still say her name to evoke a spirit of patriotism and a major road and the maternity wing of one of the southern African country’s biggest hospitals in the capital, Harare, are named after her.

Zimbabwe, like some other African countries, has been trying to get European museums to return skulls and other items shipped there as part of war trophies during colonialism. (AP)