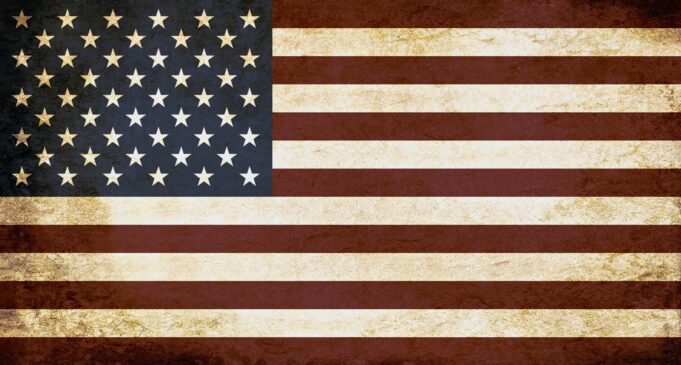 The American White people are more concerned about mistreating the Black once-slave of America than America is concerned with any nation on earth that is attacking her out-lying posts. Her enemies are intensifying their attacks on her. America is right out of the frying pan into the fire all over the earth, due to her evil intentions against her loyal Black once-slaves. Her talk of evil-doing against the Black once- slave in America is worse than it is against independent nations that are trying to attack and destroy her country. White America has more hatred for the Black once-slaves in her midst who are faithfully fighting on the firing-line to help her against her enemy than she is against the enemy that they are shooting down.

The Muslims do not have to worry about any such imprisonment, for the Muslim is already a citizen of the Nation of Islam, and we have our own people (Muslims) to deliver us by the order of God. This is why it is so necessary that the Black man in America accept Allah (God) and His name and get out of the name of the enemy White slave-master, who does not seek to bring about peace for us; but the enemy seeks to bring about our death.