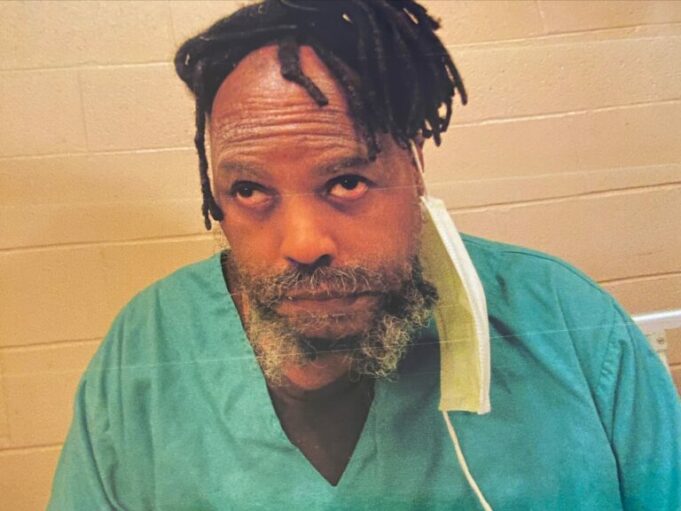 Hundreds of supporters and advocates for imprisoned activist and journalist Mumia Abu-Jamal joined an urgent online press conference demanding that he be set free.

Mr. Abu-Jamal, 66, was convicted of killing a police officer in 1981 and served 40 years at the Mahanoy State Correctional Institution in Pennsylvania but under dire conditions. His supporters say the activist and political prisoner is innocent.

He was recently rushed to the hospital and plans were being made for heart surgery at Final Call presstime, April 19.

Many are angry that Mr. Abu-Jamal has not received proper treatment for his health challenges, including heart disease, liver damage and a worsening chronic skin condition.

“The only treatment for Mumia Abu-Jamal is freedom,” said Dr. Hill. “We say free Mumia because Mumia has been factually innocent and legally not guilty.”

Wadiya Cook, the wife of Mr. Abu-Jamal, was briefly on the call. She said her husband’s suffering is due to ill treatment in prison and he didn’t deserve to be jailed for speaking the truth. Mrs. Cook and others said Mr. Abu-Jamal should be allowed to have family around him, not be shackled to a hospital bed, and should be released immediately.

“We must demand the release of Mumia, based on the evidence that’s there. … What he wants the people to know is that he feels that love. That’s his strength,” said Pam Afrika.

Mr. Abu-Jamal’s “predicament” mirrors many behind bars and a win for him is a win for those locked up across the country, said Ms. Davis.

“It has been really hard to build movements for Mumia’s freedom in the U.S. that matches those developed in Europe, for example, because these police organizations have misrepresented him—have demonized him. They have turned him into a figure deserving scorn and vilification,” she added.

“Because they are not as all-powerful as they used to be, this is the time to intervene. As we heard from Pam and his wife, Mumia is now in the hospital awaiting heart surgery and will possibly be chained and shackled during surgery. This is absolutely inhumane!”

Catrin Bludszuweit-Philipp brought expressions of support from Europe, saying the fight for Mr. Abu-Jamal today is related to yesterday’s demand for freedom for Ms. Davis, a former Black Panther Party leader who was jailed in the 1970s.

“We know what they will do to people who continue to inspire people,” said Mr. Abu-Jamal’s grandson. “Mumia’s an innocent man. They know. We know it, the world knows it. We have to keep going, the world is going to try to divide us. We got to keep on our A-game, keep our voices high, make sure that they’re uncomfortable. They’ve been making us uncomfortable forever. Freedom is the only treatment. Freedom is the only justice that the people will accept.”

The press conference closed with an invitation to participants and viewers to support an “All Out for Mumia” virtual demonstration that will take place in Philadelphia April 23-25.