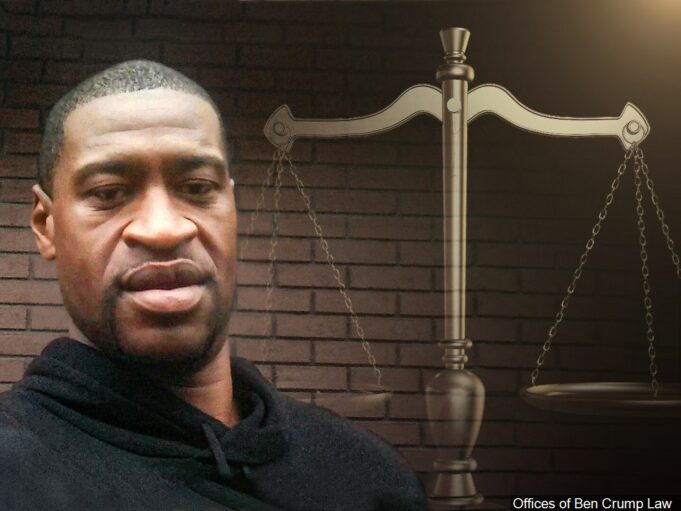 Tears from a Black teenage girl. Anger from a Black child. A guilt-ridden young, Black, male store clerk. Weeping from a 60-year-old Black man. All of these traumas were shared early on in a Minnesota courtroom.

But heartbreak was felt across Black America and different parts of the globe as the U.S. so-called justice system was exposed to the world as Derek Chauvin, accused of the murder of unarmed Black man George Floyd, had his day in court.

Remorse and regret were expressed by those who watched the former Minnesota cop kneel on the neck of Mr. Floyd for almost 10 minutes as they begged four officers sworn to serve and protect to do their duty.

Mr. Chauvin’s defense attorney, who is backed up by $1 million in support from a Minnesota police organization and 12 unseen lawyers, insisted an officer with a record of problems with the public was doing as he was trained.

But the longest serving law enforcement officer on the force testified that Mr. Chauvin violated training by using excessive force, unneeded force, on a compliant and handcuffed person. Handcuffs bring the threat level down, kneeing on a person’s neck is deadly force and not sitting a handcuffed person up or on their side is a violation of training, said Lt.

Richard Zimmerman. When officers restrain a suspect, the officers are responsible for that person’s safety and well-being and handcuffs can affect breathing because the chest muscles are stretched, he explained. Lying someone in handcuffs on their stomach increases the risk of breathing difficulty, he added. 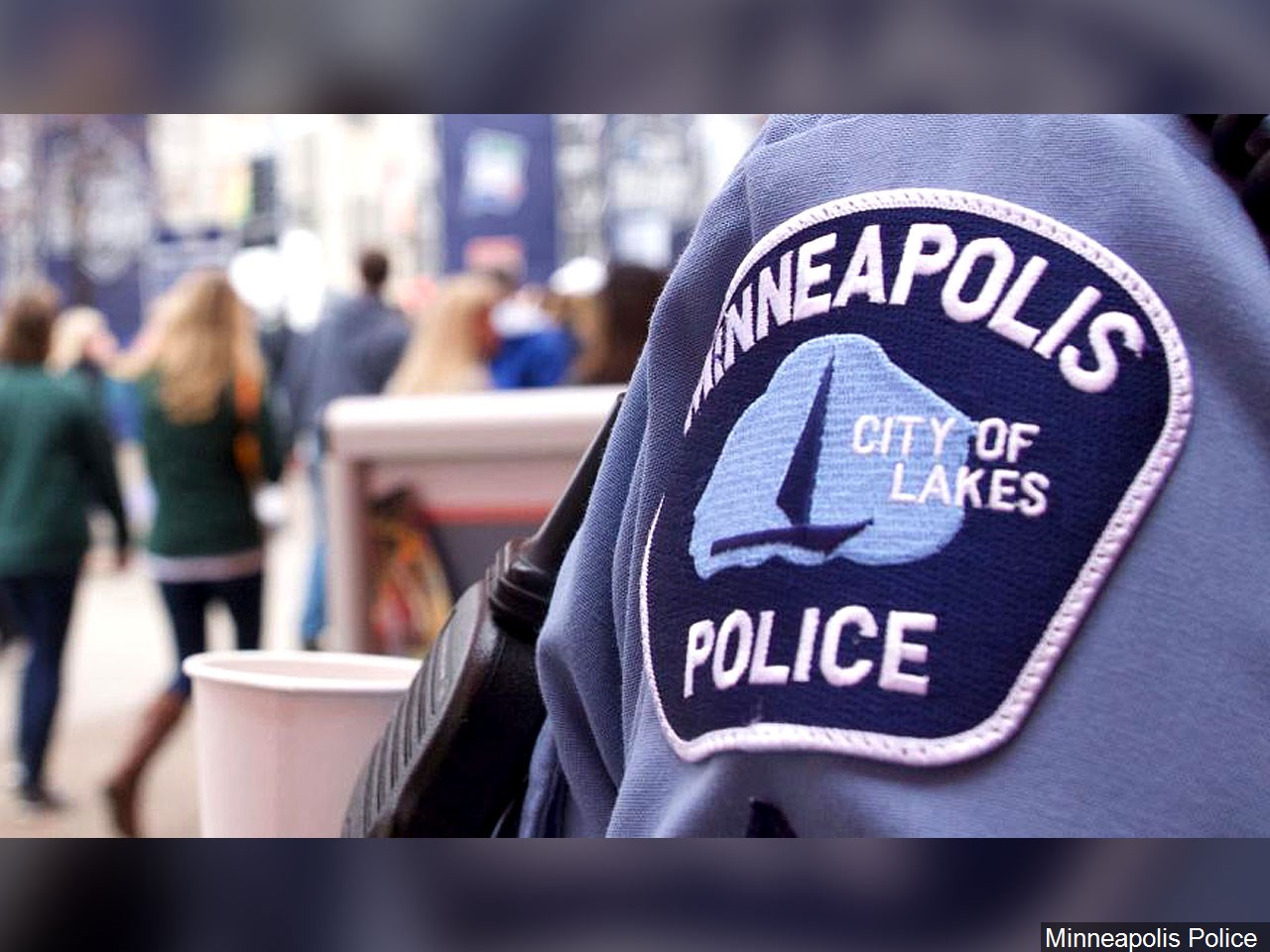 Training that prohibits laying a suspect handcuffed on their stomach in a prone position goes back to the 1980s, said the longtime officer. “You need to get them off their chest,” he stressed.

A handcuffed person can be sat on a curb, and the idea is to calm the person down, they’re not a threat, said Lt. Zimmerman.

Cops are also trained to be first responders and render aid, like CPR and chest compressions, even as they await the arrival of an ambulance, he and other officers added.

Police chief Medaria Arradondo and a parade of other Minneapolis police officers and experts testified that the knee on the neck of Mr. Floyd was not part of any training nor approved by the department.

The chief also explained how department policy and “ethics” require any force be driven by the resistance of the person and whether the suspect even has the ability to comply. That ability may be hampered by physical limitations, language barriers, or a person’s psychological, mental or emotional state.

As Mr. Floyd gasped for air, called for his mother and onlookers pleaded with Mr. Chauvin to get off his neck, begging cops on scene to help, Mr. Chauvin was unmoved. Often smirking, he kept his hand in his pocket—and his knee on a dying man’s neck.

Defense attorney Eric Nelson painted fantasies about the dangers of police work and officers’ rights to do anything to protect themselves and others. None of his scenarios actually happened May 25, 2020 on Chicago Avenue in Minneapolis.

“The use of hypotheticals like the defense attorney is using concerns me a bit because hypotheticals should be supported by some evidence of what evidence shows, not just your theory of the case,” said attorney Pamela Muhammad, who is based in Texas.

Dr. Martin Tobin April 8 walked the jury through Mr. Floyd’s literal last moments of life. The pulmonologist used physics, science, illustrations and models to show how the Houston native died because of a lack of oxygen due to the knee on the neck, combined with the handcuffing and Mr. Chauvin and other officers pressing their body weight on a man who was no threat.

Mr. Floyd, in final, futile attempts to inhale the breath of life tried to use his knuckle and his hand on the street to somehow turn his body. But three minutes after he was dead, Mr. Chauvin still kneeled on his neck, Dr. Tobin testified.

We are all at risk so long as we live with people who are disagreeable to live with in peace. We simply cannot enjoy life, liberty and the pursuit of happiness among Caucasian people. We can never feel secure, at ease or enjoy the rights and protections Whites afford themselves.

We are forever among an enemy. Slaughtering us for sport, for a perceived infraction or any “justifiable” reason is not new.

We want to believe these people have changed and they have not. Public protests without substantive changes in police accountability and court convictions mean nothing.

Whites don’t want to be accused of racism. Some may actually feel sympathy towards us, especially when the death is as heinous as the videotaped death of George Floyd. That’s not enough. It doesn’t save our lives or guarantee freedom, it simply reflects more false promises. In states like Florida, Alabama, Kentucky and other places laws are being pushed that offer even more protections to police and take away or criminalize the right to public protest.

The ugly reality is we will never get full and complete freedom living under Caucasian people. The system, whether in Minneapolis, Ferguson, Mo., Baltimore, Chicago or Anywhere, USA, is doing what it is supposed to do. It is destroying and justifying the destruction of Black life.

With deep pain and humility, we ask, how many more deaths will it take for us to face this undeniable truth?