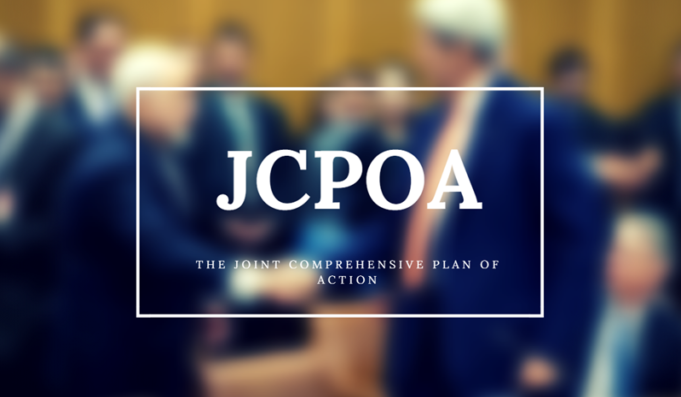 Iranian Foreign Minister Mohammad Javad Zarif has lashed out at the administration of U.S. President Joe Biden for upholding the same pressure policy of his predecessor, Donald Trump, which he himself once criticized sharply.

In a post on his Twitter account March 30, Zarif shared a statement made by the U.S. president back in June 2019, in which Biden called “sadly ironic” a demand by the State Department under the then Trump administration for Iran’s compliance with the multilateral 2015 nuclear agreement, officially known as the Joint Comprehensive Plan of Action (JCPOA), one year after Trump abandoned it.

In that tweet, Biden had criticized Trump for “walking away from diplomacy” and said such an attitude could lead to another “military conflict” in the already-troubled Middle East region.

Addressing Biden, Zarif said “your admin follows [in] Trump’s footsteps while trying to use his unlawful sanctions as “ ‘leverage.’ ”

Zarif added that it is time for the Biden administration to reverse course and set aside Trump’s pressure campaign.

The future of the JCPOA has been in doubt since May 2018, when the U.S. under ex-president Trump pulled out of the agreement and imposed the “toughest ever” sanctions on Iran as part of his so-called “maximum pressure,” which tried in vain to force Iran back to the negotiating table for talks on a “better deal.”

Biden, the current president of the United States, has repeatedly spoken of a willingness to rejoin the Iran deal, but, in practice, he has so far been sticking with Trump’s futile pressure campaign.

Washington says Tehran should stop the countermeasures it has been taking in line with Article 36 of the JCPOA before the U.S. returns.

Iran, however, says the U.S. should first lift all the sanctions put in place under the Trump administration before the Islamic Republic returns to full compliance. Tehran believes it was the White House that complicated the circumstances by the pullout, which in turn prompted Iran to take the remedial measures.

The U.S. president has been receiving public and private advice to maintain the Trump-era sanctions on Iran and use them as “leverage” in any possible negotiations with the country over the nuclear deal.

The Biden administration has admitted to the failure of Trump’s pressure campaign against Iran, but it has so far refused to abandon that policy.

Biden administration officials, mindful of the increasingly unfavorable calendar, plan to put forth a new proposal to jump-start the talks as soon as this week, two people familiar with the situation told Politico.

In reaction to the report, a senior Iranian official told Press TV on March 29 that Tehran will not stop 20 percent uranium enrichment—as part of its remedial measures—before the U.S. sanctions are lifted.

The Permanent Mission of the Islamic Republic to the United Nations also reiterated that no proposal is needed for the U.S. to rejoin the JCPOA. “It only requires a political decision … .” (PressTV.com)