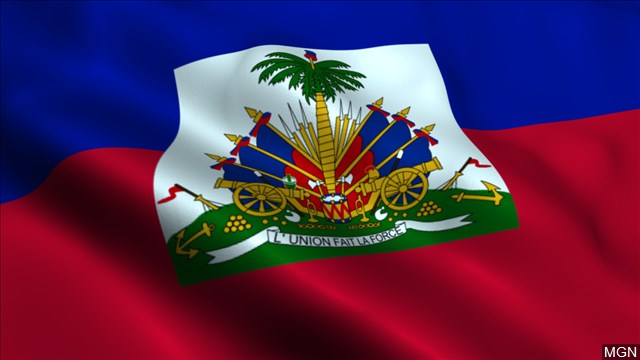 PORT-AU-PRINCE, Haiti—A Haitian appeals court on March 24 ordered the release of more than a dozen people accused of plotting a coup against embattled President Jovenel Moise, a decision that opposition leaders celebrated.

Police in early February arrested people, including a judge and a police inspector general, for the alleged plot, a move that unleashed protests led by opposition leaders. The judge was detained despite having automatic immunity from prosecution, but he was released shortly after his arrest while the others in the group remained in jail.

Mr. Moise alleged at the time that the group was trying to kill him and overthrow his government, an accusation that all those arrested have denied.

Andre Michel, one of the opposition leaders who led protests, told The Associated Press that the court’s decision was announced during a public session March 24. He said the detainees had not been released by early afternoon.

Government spokespeople could not be immediately reached for comment. (AP)