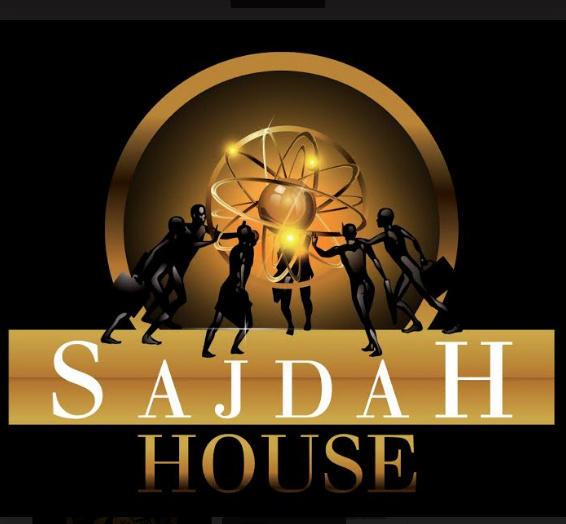 CHICAGO—People across the country are eagerly awaiting the grand opening of the Sajdah House, the former home of the Most Honorable Elijah Muhammad, that was purchased by Sajdah Wendy Muhammad which she is now restoring and preserving to honor the patriarch and leader of the Nation of Islam.

Many spiritual experiences shared by the Minister about his interactions with the Most Honorable Elijah Muhammad happened in that home at 4847 S. Woodlawn. But for at least a year, a Chicago Alderman has sought to block the Sajdah House restoration. It began with work stop orders, but recently Ald.

Sophia King (4th Ward) introduced an ordinance that would restrict “house museums” in residential neighborhoods. The home is located in the ward she represents. The heavy-handed approach caused a huge outcry from several existing and planned operators of Black House Museums in Chicago.

These House Museums represent the Black Historic Renaissance that is taking place in the City of Chicago including House Museums honoring Emmett Till, Phyllis Wheatley, Lu Palmer, Muddy Waters and A. Philip Randolph. Additionally, even well-established institutions such as the Art Institute of Chicago to the international Society of Architectural Historians condemned the effort as “throwing cold water on an emerging tourism sector,” reported a local media outlet.

In Chicago, residents can establish house museums, galleries and library-type institutions in private homes without approval from the city. Ald. King, who is Black, stated she supported preserving and landmarking cultural heritage, but argued there should be a process which includes community input.

The proposed ordinance sparked the creation of the Chicago Coalition of Black House Museums, which includes the already mentioned projects and Bronzeville Historical Society. Right before a City Council Zoning Committee meeting on the issue Alderman King withdrew her ordinance.  The coalition and supporters were prepared to submit more than 32,000 online petitioners and testimony from supporters around the world.

Although the ordinance would have affected several House Museums, the coalition believes that it is specifically targeting Sajdah House.

“Alderman Sophia King has spent the last year in a failed attempt to block the development of the Elijah Muhammad Home, a legally permitted project located in King’s 4th Ward dedicated to honoring the legacy of the former Nation of Islam leader who resided in the mansion for decades,” said the coalition.

“Stymied in her efforts to derail the Elijah Muhammad Home, Alderman King has introduced an amendment that would outright prohibit house museums in many residential zoning districts while restricting other’s expansion or require ‘special use’ zoning approval subject to the discretion of the alderman.”

Sajdah Muhammad hopes this is the end of the hidden hand. “I hope this withdrawal is permanent. As a Black Muslim woman, I have navigated the corporate world and I have grown accustomed to being treated differently because of my religious beliefs and my last name,” said Sajdah Muhammad to the zoning committee at the city council meeting. “This ongoing discrimination communicated by issuing these random stop orders and unexplained aldermanic holds have imposed costly delays and budget over runs for my project,” she stated.

“Starting in early 2019 several members of my team made documented attempts to reach out to Alderman King to offer our plans to be an asset to the community. What we didn’t know is that we were embarking upon a three-and-a-half-year battle with a hidden hand who never returned our phone calls and who apparently didn’t want us in the neighborhood,” said Sajdah Muhammad, who three years ago, in her initial operating plan, developed a detailed parking strategy, virtual tours and online ticket sales as a way to manage traffic, control access and potential congestion. “I oppose this ordinance and I hope it doesn’t come back but we will remain vigilant,” the successful businesswoman added.

Ald. King released a March statement about her decision to withdraw the proposed ordinance. “I will continue to work with the community to find a common ground for all, that is inclusive and necessary to protect the interests of the community and its residents,” the statement read in part.

Meanwhile, preservation and restoration of Sajdah House continues. After discovering that she could not reuse the existing 119-year-old copper gutters, Sajdah Muhammad decided to recycle the copper by creating commemorative coins which are now available for purchase.

Repurposing materials from this sacred and historical home has been part of the consciousness of Sajdah Wendy Muhammad since she acquired the property in 2019. The coins are one ounce 100 percent pure copper recycled from copper gutters and downspouts.

These precious heirlooms are 39mm and have been graded by Independent Coin Graders (ICG), a company that has been grading and authenticating coins, tokens and medals from around the world for collectors and dealers since 1998. Each coin has its own barcode and registration.

All proceeds go to the Wendy L. Muhammad Trust Foundation for continued renovation and restoration of the most important piece of property in modern day Black history. Visit SajdahHouse.com to make your donation and own a piece of this historic, sacred space.

Seeking ways to keep young people engaged, Sajdah House has partnered with Nation of Islam Student Imam Sultan Rahman Muhammad and the Table Talks Project to create the Table Talks Essay Competition open to youth between the ages of 13-25 years old. The winner will receive an Honorable Elijah Muhammad Commemorative Sajdah House Coin and their essay published in the quarterly Table Talks Journal.

To participate, youth simply have to complete two things to enter: First, develop a research article (minimum 1,000 words); analyze and share historical reflections on the impact of the Honorable Elijah Muhammad and his Teachings. Second, choose one quote from the Honorable Elijah Muhammad Table Talks and share how it has impacted you and our society. Submission deadline is Friday, April 11. For more details,