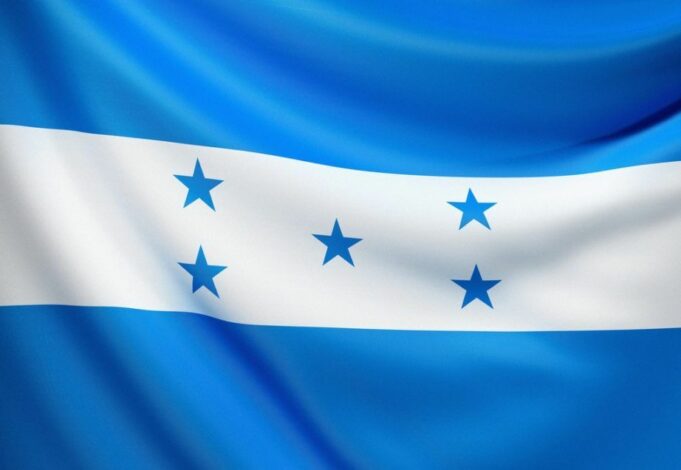 TEGUCIGALPA, Honduras—A Honduran Indigenous activist who helped to lead a fight against the construction of a dam has been killed, authorities said March 22.

National Police Inspector Juan Sabillon said one suspect had been detained in connection with the killing of activist Juan Carlos Cerros Escalante on March 21.

Cerros Escalante, 41, was a member of Honduras’ Lenca Indigenous community. He was gunned down in front of a church in the town of Nueva Granada, in the Caribbean coast province of Cortes.

Betty Vasquez, the coordinator of the Santa Barbara Environmental Movement, said Cerros Escalante was killed in front of his children.

“We condemn the killing of yet another comrade and activist,” said Ms. Vasquez. “It is not conceivable, it is not right, that they criminalize people, persecute people and later kill them for defending the land. We consider this a political assassination.”

Cerros Escalante led a local group called “Communities United,” which was active in hamlets near the Rio Ulua and which opposed the El Tornillito hydroelectric dam.

Mr. Sabillon said several potential suspects were under investigation and said the mastermind of the killing had been detained. He did not identify the suspect.

In 2020 alone, a dozen Indigenous rights and environmental activists were killed in Honduras.

On one weekend in December, two activists were killed.

Felix Vasquez, a longtime environmental activist from the Lenca Indigenous group, was shot by masked men in front of relatives at his home in Santiago de Puringla. A day later, Jose Adan Medina was found shot to death in a remote location in the community of El Volcan, also in western Honduras. Medina was a member of the Tolupan Indigenous group.

According to the rights group Global Witness, Honduras is one of the most dangerous countries in the world for environmental activists, with at least 120 killed between 2010 and 2017.

The most famous case was that of Berta Caceres, also a Lenca environmental activist, who was killed in March 2016 by gunmen who burst into her home and shot her. Her murder captured global attention in part because she had been awarded the prestigious Goldman Environmental Prize. She fought for years against a dam project. Several men have been convicted in her murder. (AP)