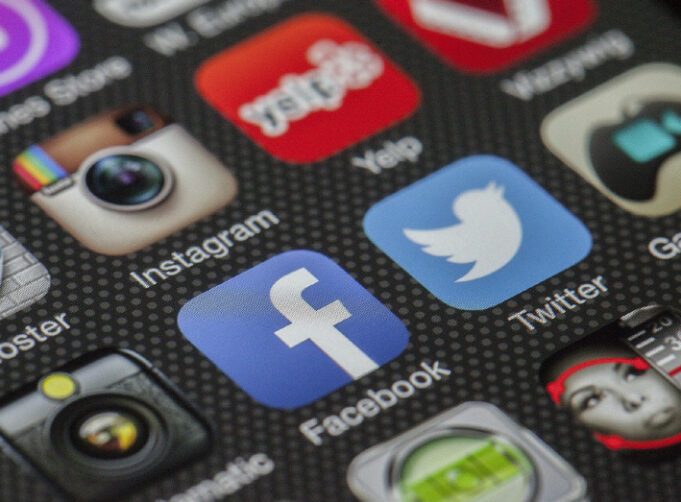 A  panel of nine men from the Nation of Islam gathered by Zoom during Saviours’ Day weekend to discuss points from the booklet, “Social Media Guide Book: The Wise Use of Social Media.” Their dialog focused on utilizing social media in the best manner and to exemplify how men of righteousness should conduct themselves in a world filled with distractions and foolishness.

To set the stage for discussion, Student Minister Willie Muhammad, from New Orleans, who moderated the Feb. 27 private men-only workshop, read an excerpt from week 14 of “The Time and What Must Be Done,” a 58-week lecture series by Minister Farrakhan in 2013.

“I think we should strive to fill the airways of the social media or the internet with intelligent discourse, rather than the vanity, useless, foolishness, constantly being used on the internet, on Facebook, on Instagram, on Twitter pages. I would also like the ministers of the Honorable Elijah Muhammad under my leadership to respond intelligently to the people that are raising questions. Everyone who doubts the truth of what we are saying and exclaiming their vitriol and bitterness to what they are hearing from us, but never ever should we go down in the gutter with those who choose to go there,” said Minister Farrakhan.

“FOI are not attention seekers. FOI are humble so when we see that we are in an environment that condones things that are against the standards that we strive to uphold, that’s when the challenges come in and we have to overcome that need for praise and that need for attention,” said Brother Joshua Muhammad from New York

When the panelist was asked what are some positive examples of how to use social media, Brother Joshua Muhammad from Atlanta said, he uses social media to humanize Minister Farrakhan. “As a student of history I am aware and know that the plan of the Cointelpro and the government likes to assassinate the character of the leader before they assassinate them … they have misused his image to make it seem like he’s out of touch with the people, a hater or angry and I show his mercy. So whatever they try to use to demagnetize the minister I do what I can to magnetize him,” he said

Brother Ben X, a social media influencer, spoke about how he uses clips and messages of Minister Farrakhan to have a positive effect on millions of people all over the world. “If we have the masses of the people following us on social media we can have the same effect that the Honorable Minister Farrakhan had on us. Because they can go directly to him, they can listen to his direct spirit,” he explained. “I’ve had people DM (direct message) me saying, the message and the video stopped them from committing suicide …,” shared Bro. Ben X.

“You have to be wise with what you post and not just put anything and think that there will be no consequences. The authorities which is a third party can see what you post and your family and friends see the example you are demonstrating. As the Honorable Minister Farrakhan teaches us to demonstrate by being the best example, he said put the clean glass next to the dirty glass and let the people pick from which to drink,” said Rizza Islam.

“The Minister is the Criterion, the standard, the way, the measure and the blueprint by which we can be successful in utilizing social media,” said Bro. Qiyam.