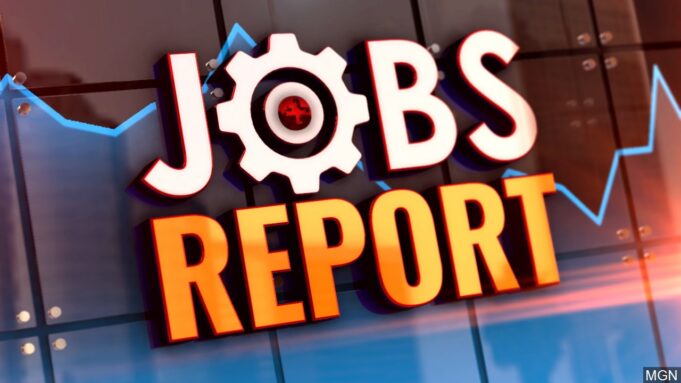 Initial jobless claims in the United States have fallen more than expected to reach a four-month low but the figure is still extraordinarily high as another 712,000 have filed for unemployment claims. The combined total of new claims amounts to 1.2 million.

Filings for state jobless benefits, seen as a proxy for layoffs, saw little improvement in early March, ticking up slightly and remaining at worrying levels more than 11 months into the Covid-19 pandemic.

The Department of Labor released its weekly report on new jobless claims on March 11, implying that impending spring weather and more vaccine-driven business re-openings may have made hiring pick up.

That figure does not include 478,000 people who applied for claims under Pandemic Unemployment Assistance, an emergency program when President Biden signed the $1.9 trillion Covid-19 relief bill the House approved March 10.

The relief plan will also extend the length of benefit programs and an added $300 supplement to all recipients through the beginning of September.

“Continued aid is vital because new applications for unemployment assistance are still coming in at far too high of levels,” said Andrew Stettner, a senior fellow at The Century Foundation. “While the volume remains concerningly high, the trend, especially when it comes to state claims, is moving in the right direction.”

Overall claims for all unemployment programs came in at 20 million for the week ending February 20, the last week for which data was available.

February saw an unexpected spike in new job creation, with the economy adding 379,000 new jobs, while the unemployment rate dropped to 6.2 percent. But supporters of further government intervention noted that even at that rate, which would normally be seen as breakneck levels of improvement in the labor market, it would take two years to get the economy back to pre-pandemic levels. (PressTV.com)