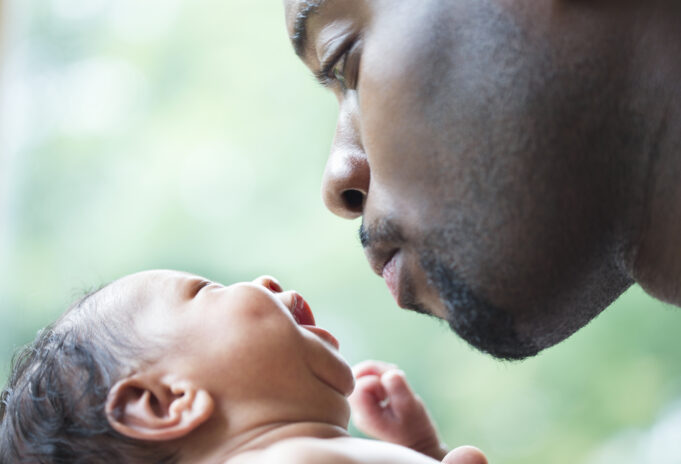 The Covid-19 pandemic and an increase in drug overdoses has led to an overall decline in American life expectancy in 2020, according to a new report from the National Center for Health Statistics, a part of the Centers for Disease Control and Prevention.

“When White people get a cold, Black people get pneumonia,” Dr. Elizabeth Stewart told The Final Call.  She has a home health care practice in Long Island, New York.  “The greatest challenge to proper health care for Black people is racism.  Even in the midst of the pandemic, Black people have continued to suffer horribly,” she said.

“Many live where health care is not accessible.  They are homebound.  They don’t have transportation.  If the health care doesn’t come to them, they can’t get to the health care unless the pain is intolerable, or something is about to fall off.  If we want to truly serve Black people, we need to send field nurses to their community and provide services.  Our life expectancy loss is due to racism,” noted Dr. Stewart.

In another related study also released in February, the Journal of the American Medical Association (JAMA) took a closer look at the decline in life expectancy.  They found that three broad socioeconomic trends contributed to the decreases in U.S. life expectancy.

The first trend is the economic circumstances of low-income workers over the past 40 years. Their financial lives have not kept pace with inflation or economic growth. The next concerning trend is decreases in job opportunities that have made it difficult for many Whites to climb the economic ladder.

The report documented how well-paying manufacturing jobs, usually reserved for those with just a high school diploma have disappeared because of automation and competition from non-U.S. manufacturing.

For Blacks, and other non-White populations according to the study, mass incarceration and persistent residential segregation have exacerbated barriers to upward mobility. The third concern is the dwindling social safety net that used to support the growing numbers of people in need.

“Even though total social welfare spending increased in recent decades, most of that spending has focused on employed individuals. This focus has eroded support for the growing share of working-age adults who are out of the labor force and those experiencing the greatest economic hardship,” the JAMA report details.

“The effects of this pestilence (Covid-19) have been the collapse of the country’s infrastructure to the degree that it existed.  What little bit of services were provided prior to Covid-19, they’re not even available anymore.  So there clearly has been an increase in anxiety and depression,” Student Minister Dr. Ava Muhammad, national spokesperson of the Nation of Islam and the Honorable Minister Louis Farrakhan told The Final Call.

“As a people we already had very limited options on how to earn a livelihood and have income. That’s especially more true about the Black male than anyone and so now even that little narrow path has disappeared,” she said.

“What Minister Farrakhan said in ‘The Criterion’ about the punishment of the pestilence is that what we have always relied upon for our sustenance has turned against us,” noted Student Min. Ava Muhammad, referencing the July 4, 2020 message by the Muslim leader.

“What we’ve relied upon was a White American system taking care of her former slaves, which meant a minimal existence. We don’t even have that anymore.”