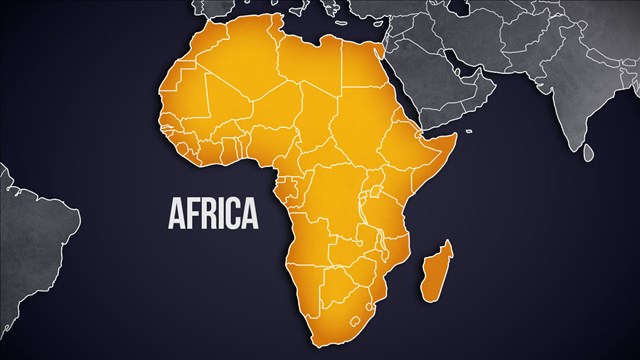 (GIN)—He’s been described as a “master strategist,” but can the incoming chair of the African Union beat the daunting challenges ahead?

That is the difficult question facing Felix-Antoine Tshisekedi Tshilombo, president of the Democratic Republic (DRC) as he assumes the post just relinquished by South African leader Cyril Ramaphosa.

Skeptics are already circling President Tshisekedi who has ambitious goals for the AU in 2021. But he faces serious fires burning at home as he ends a troubled alliance with former President Joseph Kabila and is easing out other holdovers from Kabila’s regime. Observers are already wondering how he will handle it all.

“Kabila has not left the world of politics,” said his spokesman Alain Atundu. “We’re now starting to put a battle plan in place.” Currently, Kabila is living in his farm in Katanga province near the Zambian border, far away from the capital Kinshasa.

Meanwhile, at his new post at the AU, the DRC president’s continental objectives are impressive if not overwhelming. They include launching the African Continental Free Trade Area, signing partnerships with the European Union; and fulfilling the AU’s 2021 theme which is Arts, Culture, and Heritage: Levers for Building the Africa We Want.

Tshisekedi will push for investment in the Grand Inga Dam hydroelectric project on the Congo River—a $14 billion project that could meet up to 40 percent of the continent’s electricity demand.

Dealing with Covid-19 is high on Tshisekedi’s list of priorities. He’ll oversee the continental initiatives spearheaded by outgoing chair Cyril Ramaphosa, the AU Commission, and the Africa Centers for Disease Control and Prevention (CDC).

At the same time, critics will be watching how the AU handles the election of Moussa Faki Mahamat, who ran for chair of the African Union Commission unopposed. He’s held the spot since 2017.

Faki’s unfulfilled promise to act on alleged sexual harassers and fraudsters at the AU could complicate matters for the new chair. The AU’s own 2018 investigation implicated 44 senior AU officials, but no action has been taken against any of them. The report which appeared in the Mail & Guardian has been buried, charged reporter Simon Allison.