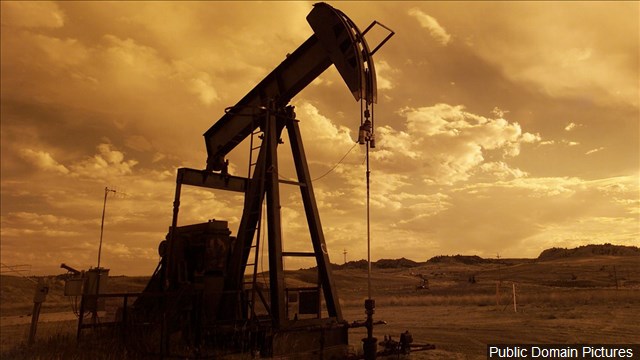 The brutal fighting in Syria continues to exact a terrible toll on children, with at least 18, including a one year old killed in incidents involving explosive weapons and unexploded ordnance, since Jan. 1, UN Children’s Fund (UNICEF) said on Jan. 24. At least 15 others were wounded.

“Children and families in Syria have suffered so much over the past decade, with still no end in sight,” Henrietta Fore, UNICEF executive director said in a statement.

“With each week, the fast-spreading Covid-19 pandemic is making it harder for families to survive and provide even basic education and protection for their children,” she added.

Families hit hard by fighting, poverty and severe weather are reeling under fuel shortages and mounting food prices. The situation is further complicated by lack of basic services and destroyed civilian infrastructure, such as water services.

Across the war-ravaged country, about 4.8 million children are in need of humanitarian assistance and protection, making up about 45 percent of the 11 million overall in need of aid, according to the UN Office for Coordination of Humanitarian Affairs (OCHA).

In spite of daunting challenges, UNICEF and humanitarian actors continue to work tirelessly to support millions of children and families, Ms. Fore said, adding “but we cannot do it alone, we need funding, we need better access.”

“And most importantly we need everyone to protect children and keep them out of harm’s way. The violence in Syria must end,” she stressed.

Millions out of school

“While the war continues, education remains the beacon for millions of children. It is a right that should be protected and persevered,” Muhannad Hadi, Regional Humanitarian Coordinator for the Syria Crisis; and Ted Chaiban, UNICEF Regional Director for the Middle East and North Africa, said in a statement on Jan. 24.

“We call upon those fighting to refrain from attacks on education facilities and personnel across Syria,” they urged.

More than 2.4 million children— of whom 40 percent are girls— are out of school, and one in three schools inside Syria can no longer be used because they were destroyed, damaged or are being used for military purposes, according to UNICEF.

“Sustainable and long-term funding to education will help to bridge the gap and incorporate children in education and provide them with the skills they need to rebuild their country when peace returns to Syria.” (UN News)