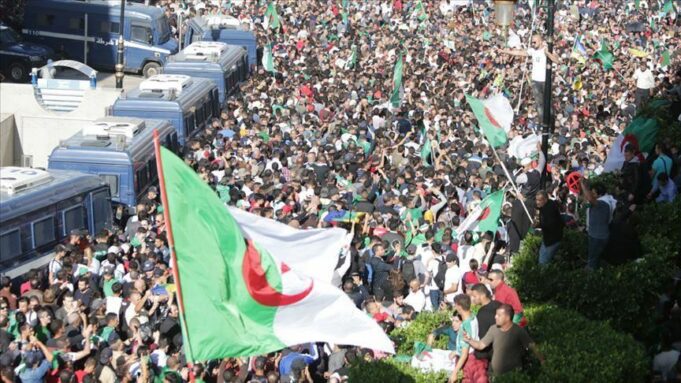 (GIN)—Time marches on but murderous crimes committed during war may demand an apology regardless of the number of years that elapsed since the crimes took place.

Such is the current case presented by Algerians who have renewed their demand for an apology for colonialization and the crimes against humanity that took place during Algeria’s war of independence from 1954-1962. This follows the much-anticipated release of a government-sponsored report by the historian Benjamin Stora.

Mr. Stora, an Algerian-born historian and expert on North Africa, is considered one of the world’s leading authorities on Algerian history.

The forgetting of the Algerian war that left at least 400,000 Algerians and 35,000 French dead began well before the fighting ended in 1962. The French made routine use of torture, for instance—but censors hid much of it from the populace, seizing newspapers, books and films deemed dangerous to national morale.

Only in 1999 did France officially recognize the fighting as a war at all, and only since then has the conflict entered school textbooks here.

French President Emmanuel Macron has gone further than his predecessors in recognizing the scale of abuses by France in the North African country, notes news service France24. While campaigning for president in 2017, for example, he called the colonization of Algeria a “crime against humanity.”

A year later, he acknowledged that France had instigated a system that facilitated torture during the eight-year long liberation war, which ended 132 years of French rule.

It was a startling admission in a country where the colonization of Algeria is seen as benign and many are opposed to the idea of repentance.

President Macron has offered to take symbolic acts to reconcile the two countries, but not the Algerian request for an apology—a decision which disappointed and angered Algerian nationals.

“We still haven’t taken the full measure of how much this war, this history, this French presence in Algeria, has marked and traumatized French society like a bitter family secret,” Mr. Stora said. “Everything—everything—stems from Algeria.”

Algerians and North African Arabs constitute France’s largest immigrant population by far, making a confrontation with the past all the more uncomfortable and pressing, he said.

In a statement issued the last week of January, President Macron’s office said he would create a Memories and Truth Commission as recommended. In addition, three ceremonies to be organized by the French government in 2021 and 2022 will pay tribute to Algerians who fought on opposite sides of the war and to the agreement that led to Algeria’s independence in 1962.

In 2022, the country will mark the 60th anniversary of its independence from France.