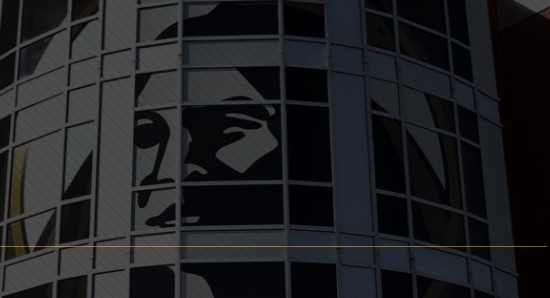 GREENSBORO, N.C.—The 17 schools in North Carolina’s university system have been given a blueprint for fighting discrimination and promoting racial equity on their campuses.

The task force was formed about two weeks after a White Minneapolis police officer killed George Floyd, a Black man, by kneeling on his neck.

“In our quest for excellence in the space of racial inclusion, equity and diversity, our system has a lot of room for improvement,” said Reginald Ronald Holley, a board member and task force chairman. “But we cannot embrace this idea on an intermittent basis.”

It also calls for each campus and the university system to set up programs to support racial equity and inclusion. These programs could help students of color stay in school and close a 19-point gap in graduation rates between White and Black students, the task force said.

University police departments should have more consistent training and procedures across institutions, it says, and all officers should be equipped with body-worn cameras and non-lethal devices in addition to firearms. Campus police should refer more students to counseling or the student conduct process, rather than prosecuting them criminally, it says. (AP)