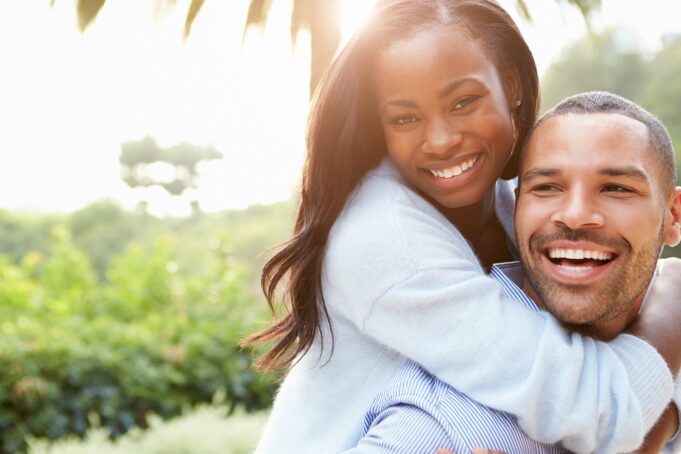 Have we considered love?

It’s a question that should come to mind when the topic of Black Rebellion is being discussed.

Do we understand the power of love is not just how it feels, but the impact it leaves because of its ability to shift a thing like a curse that plagues an entire lineage? Do we appreciate the fruits of Black Love’s labor? How if you are committed to it, Black Love will show itself like a candle. Even the darkest of dark times lack the ability to dim Black Love’s light.

Before I continue, do not think or confuse this with love towards the oppressor. This is Black Love. A strong affection and admiration between Black People, having the ability to be romantic but never limiting itself to that. It can exist regardless of geographic placement through friendships, in community, in families, in the workplace, essentially the only requirement is that the giver and receiver both be Black and sincere.

Now, one might ask how can something described so beautifully be used as a tool to ignite something disruptive like a rebellion? Well let’s look at what the rebellion is against. It is rebellion against Systemic Racism, the seed of discrimination that has grown like a tree having its branches negatively affect the lives of Black People in all aspects of life. It has made serious attempts to stunt the progression of  Black Men, Women and Children. That is every group that makes up the Black Family Unit.

Considering the goal of Systemic Racism, it is necessary to attack the Black Family because the family is the nucleus and key to progress for our communities as a whole. Within the nucleus there is a binding agent and that is the role of Black Love. Here in America, its strength has been tried and tested since our ancestors were stolen and forced onto this land.

As we all know they were stripped of so much, from their families, livelihood, culture and maybe even sometimes their dignity. Among all those things what could not be completely stolen was our expression of love towards each other.

Looking back at history, love being the initiator of rebellions is not a new concept. Black freedom fighting pioneers like Harriet Tubman and Nat Turner defied societal norms to the magnitude they did, not because they were selfish, but because of the deep love they had for their people. Such self-love arguably outweighed their fear of death.

Moving further down the timeline of rebellion, the Montgomery Bus Boycott was another example of how Black Love outweighed personal convenience. Then there’s the Black Panther Party, Huey P. Newton and Bobby Seale initiated that movement with such strong affection for Black People that the desire to protect one another spawned an audacious militancy. All of these efforts sought to dismantle some form of Systemic Racism that plagued the Black Community.

As strong as it may have seemed for our elders and ancestors, the truth of our reality is this Black Love may have begun to fade. We do not have a love that outweighs personal comfort. Many in our current generation have become complacent not only with success but also in our failures. Our love is losing its ability to correct and fix our posture. As a result, our fight in this rebellion against Systemic Racism has been diluted. In my opinion this begins at the nucleus, which as earlier stated is the Black Family.

Learning to operate from love starts at home. When mothers and fathers are displaying healthy interactions with each other, it gives children a blueprint on how to properly love, correct and protect others within our community and outside of our homes. This is not a call for a fairytale way of life. It is important to show the low moments, disagreements, and even those times that are “unhealthy” but never forgetting to show a healthy resolve to resist oppression. This is one of the main things we are lacking in our present day interactions.

Another positive fruit of Black Love that starts in the home is a special commitment: “Because I love you, I will address our issues in a safe place.” We as a Black Community have often gone blow for blow with our brothers and sisters on very public platforms and in front of people who had no business being part of what should have been private conversations. Ultimately, this provided space for people outside of our community to use our vulnerability as tools to keep us divided.

All in all, love corrects our posture towards one other. Our rebellion is against Systemic Racism but the proper way to fight it is through unity and the only bonding agent strong enough to hold our community together is the Black Love we share.