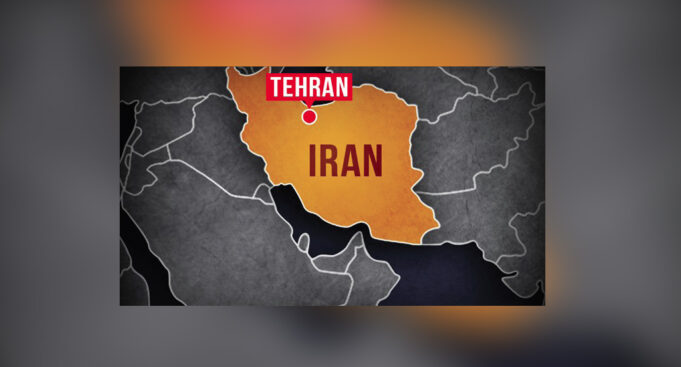 The families of Iran’s assassinated nuclear scientists have filed a lawsuit against the United States for supporting Israel’s acts of terror against the Iranian nation.

Somayeh Afzali Niku, the lawyer, said in an exclusive interview with Press TV on Jan. 11 that the 400-page case, with about 500 pages of appendices, had 32 defendants and 11 plaintiffs.

Afzali Niku censured the assassination of the prominent scientists as a “cowardly act,” saying that there was solid evidence Israel was involved.

“The crime of assassination of our scientists should not go unanswered, and the perpetrators of these crimes, including the presidents and some other U.S. officials, especially the U.S. Secretary of State and Treasury, should be punished for their crimes,” the lawyer said in a separate interview with the semi-official ISNA news agency.

Noting that assassination of Iran’s nuclear scientists amounted to complete violation of all norms of international law, Afzali Niku added that Iran is seeking $100 million in reparation for damages. She explained that the compensation claim was related to the material, spiritual and psychological damage inflicted on the families of the assassinated scientists and was calculated in accordance with international and legal procedures in U.S. courts.

Calling on the court to consider punitive damages for the perpetrators, the lawyer said property belonging to the U.S. and the perpetrators of crimes in the region could be confiscated with the cooperation of other countries in order to exact compensation.

The lawyer said the first court hearing will be held on April 10 after the defendants are informed of the plea, and that the defendants will be able to appear in court to defend themselves.

Iran’s nuclear activities and a deal officially known as the Joint Comprehensive Plan of Action (JCPOA) have frequently been the target of sabotage by the United States and the Israeli regime. (PressTV.com)