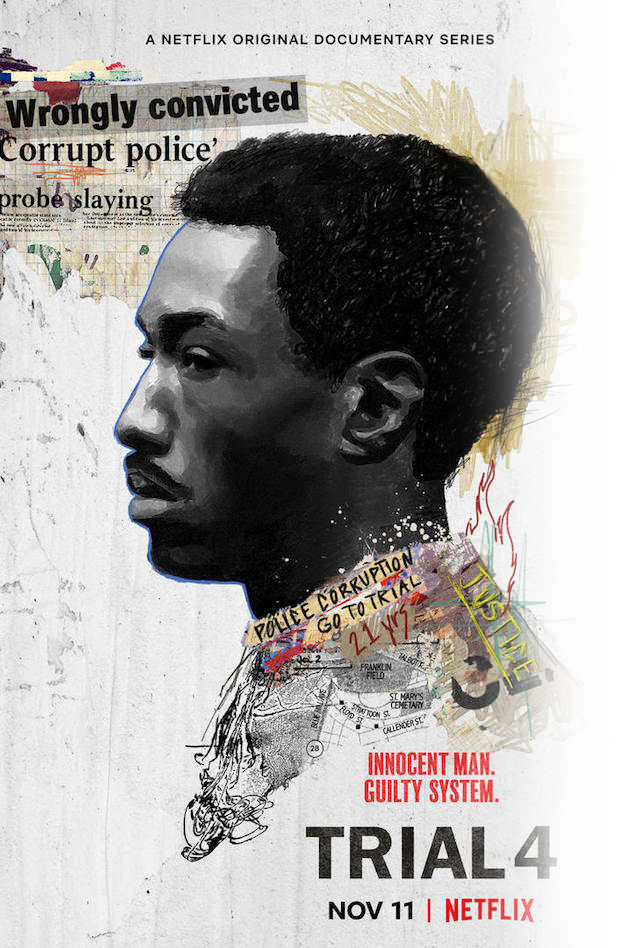 When Boston Police Officer Detective John Mulligan was murdered while he slept in front of a Walgreens in 1993 many in the Black community were not surprised.

“He was a known corrupt cop. There were plenty of people he put in jail because of his false testimony,” Ralph Muhammad, a longtime Boston resident told The Final Call. “He wrongfully arrested me five times. He fabricated every case. Once he was chasing some kids who stole a car. Me and a friend just happened to be in the playground when he came around the corner. We started laughing and he arrested us. The police’s words always outweighed our words. I didn’t have a community or a church to say I was innocent so I went to a juvenile detention center.”

“I was in jail for several weeks each time he arrested me. He kept my picture in his pocket. The cases would be continued and when they finally came to trial there would be no evidence and the case would be dropped. I wasn’t a saint but I never did what he said I did. In Boston, the police were corrupt. I used to pay them off when I worked at a club.”

People were surprised when 19-year-old Sean K. Ellis was arrested and wrongfully convicted of the murder of Det. Mulligan. He spent 22 years in jail. His story is the subject of Netflix’s documentary “Trial 4.” It details his life from arrest to his release leading up to this fourth trial to exonerate him.

What the documentary didn’t tell was how he became a Muslim in the Nation of Islam.

“I was the first one Brother Sean met when he came to prison,” Mark Fatir told The Final Call. “When he came in, he looked like a deer staring into headlights. We all knew because of the detective who lost his life that Sean didn’t do it without even talking to him. There’s something about being in prison.”

“Everybody may say they are innocent but you can tell who really is innocent and we knew he was. As he came in Walpole facility the first thing I did was give him some food and a copy of ‘Message to the Black Man.’ ”

That was the young Sean Ellis’ introduction to the Nation of Islam. His religious life was left out of the documentary. It started with the Five Percent Nation of Gods and Earths.

He told The Final Call, “For the better part of 10 years I was studying their lessons for a long part of my incarceration. I met Minister Randy, who was the chaplain for the Nation of Islam within the Massachusetts Department of Corrections. I used to attend their study groups and lectures. I was asking questions as a result of my involvement with the Nation of Gods and Earths. Student FOI Captain Jamoul Muhammad, Student Minister Randy Muhammad and Brother Sean Kareem.»

“The Nation of Islam piqued my curiosity, I started to delve more into their teachings,” the man now known as Sean Kareem explained. “There was an internal connection that was being made.”

That conversation and more meetings led Sean to becoming a member of the Nation of Islam.

“When I came into the Nation of Islam, it was towards the latter part of my incarceration. I had a degree of knowledge already. What the Nation did was assist me with my organizational skills, my leadership skills and helped me with my spiritual connections,” he said.Sean Kareem 3rd from the left at Mosque Number 11 in Boston. Photos courtesy of Randy Muhammad»

Maybe it was a coincidence, maybe it was just timing or maybe it was divine intervention but soon after he joined the Nation of Islam and started praying, movement began on his case after being stuck for years.

“Once he joined the Nation of Islam and he started to pray I told him to pray to Almighty God,” Chaplain Muhammad said. “Within a couple of months his attorney got back to him and that’s when motion started to happen in this case and once the motion started happening, he was out like a year later.”

The hearings leading up to his release after 22 years of incarceration to face his fourth trial brought Mr. Kareem back in contact with the Boston Police Department, which was not happy he could be released. They saw him as the killer of their colleague and not the wrongfully convicted person he was.

“I met Sean during one of the Nation’s meetings at the facility. I got a call from Chaplain Randy that he had been granted a hearing for a possible new trial. Boston police were attending the hearings. They threatened to throw his mother and sister down the stairs if they attended,” said Jamal Muhammad of the Nation of Islam.

It was asked if Muslim men, the Fruit of Islam, could come to court to support Sean’s family, he added.

“I was the FOI (Fruit of Islam) captain at the time. I organized a group of brothers; we became a security detail for his mother. I became very close to him and his family from that point.”

The documentary shows the brothers in red bow ties escorting Sean from the courtroom at the end of his fourth trial when he is released. Chaplain Randy Muhammad and Sean Kareem.»

“The brothers responding to my request for help with my family by being in the courthouse the next time that I had a court date brought me a degree of comfort. I was able to focus on what was going on in the courtroom and didn’t necessarily have to worry about my mother’s well-being and safety,” Sean said. “When I was released, I went from the courthouse to the mosque to be able to reconnect with my family before heading to the place that I was going to reside.”

He remains a member of the Nation of Islam today.